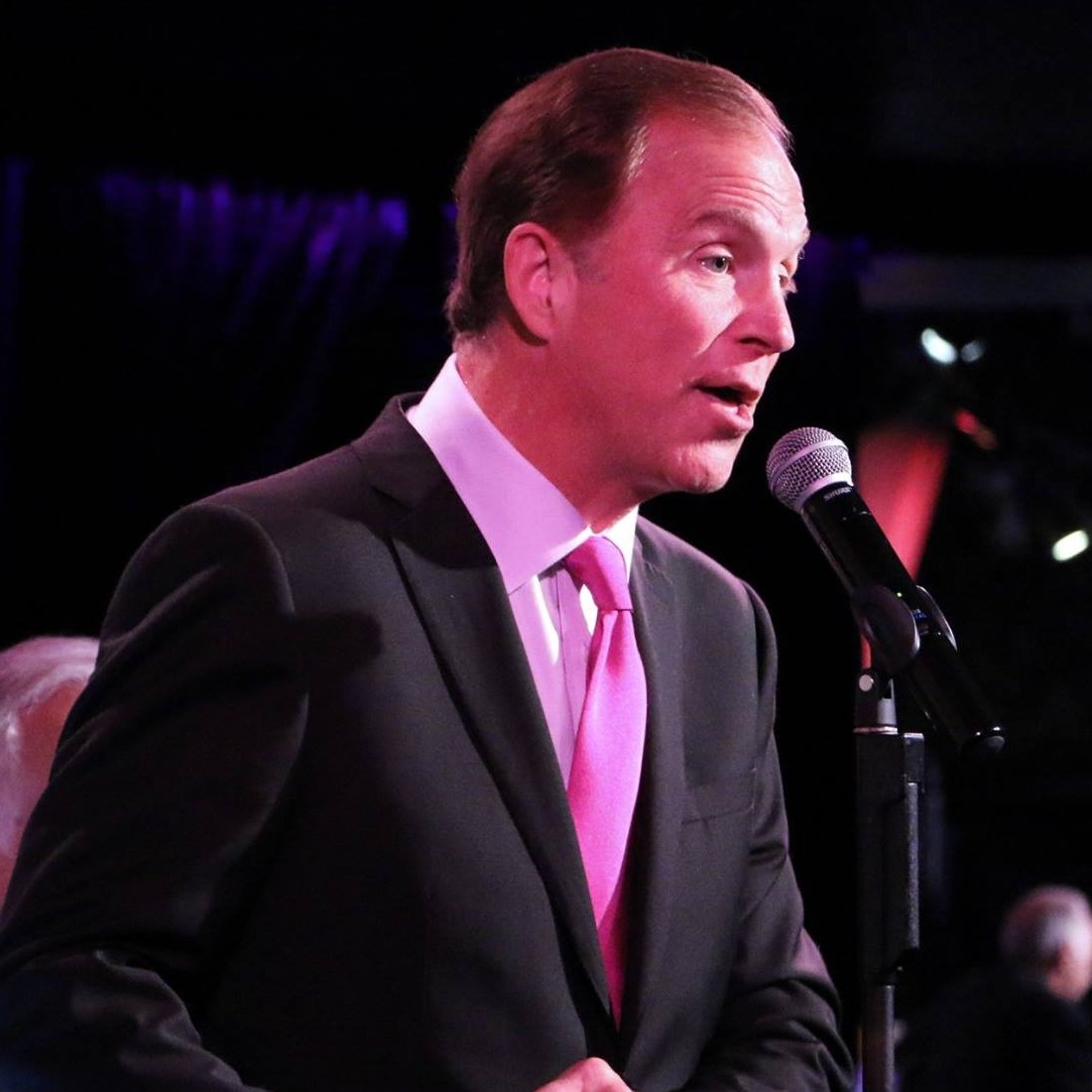 Amid a world of distraction, Roger Schmelzer calls on the American Songbook to bring us closer

together. His infectious musical message of kindness and optimism, described as “a journey back to Old

Ms Maye says, “Roger makes it his business to entertain you. He is fun, festive, fervent, and friendly. His

love for the music is contagious and you’ll love the man who presents it!”

Since making a critically acclaimed NYC solo debut in 2017, Roger appeared at Carnegie Hall in a

Roger’s 2008 CD, "About Now" was described by public radio as "Chock-full of the sorts of clever lyrics

and lush arrangements that characterize songs for intimate settings from the last century to today."

Musical Direction is provided by Jeffrey Harris who accompanies Ms. Maye, and has also music directed

As a patron of the arts, Roger serves on the board of the Great American Songbook Foundation founded

by Michael Feinstein and is past board chair for The Cabaret in Indianapolis. By day, he leads the

insurance consumers in the rare circumstances of a property and casualty insurer failure. Roger and his

What Others are Saying About Roger Schmelzer:

“Roger is confident, charming, and original…quickly connecting with his audience thanks to lively

“Roger is a singer with a charming and winning manner who has audiences in the palm of his hand. Enjoy

“A journey back to Old World New York Cabaret with a master of the American Songbook,” Arnaldo