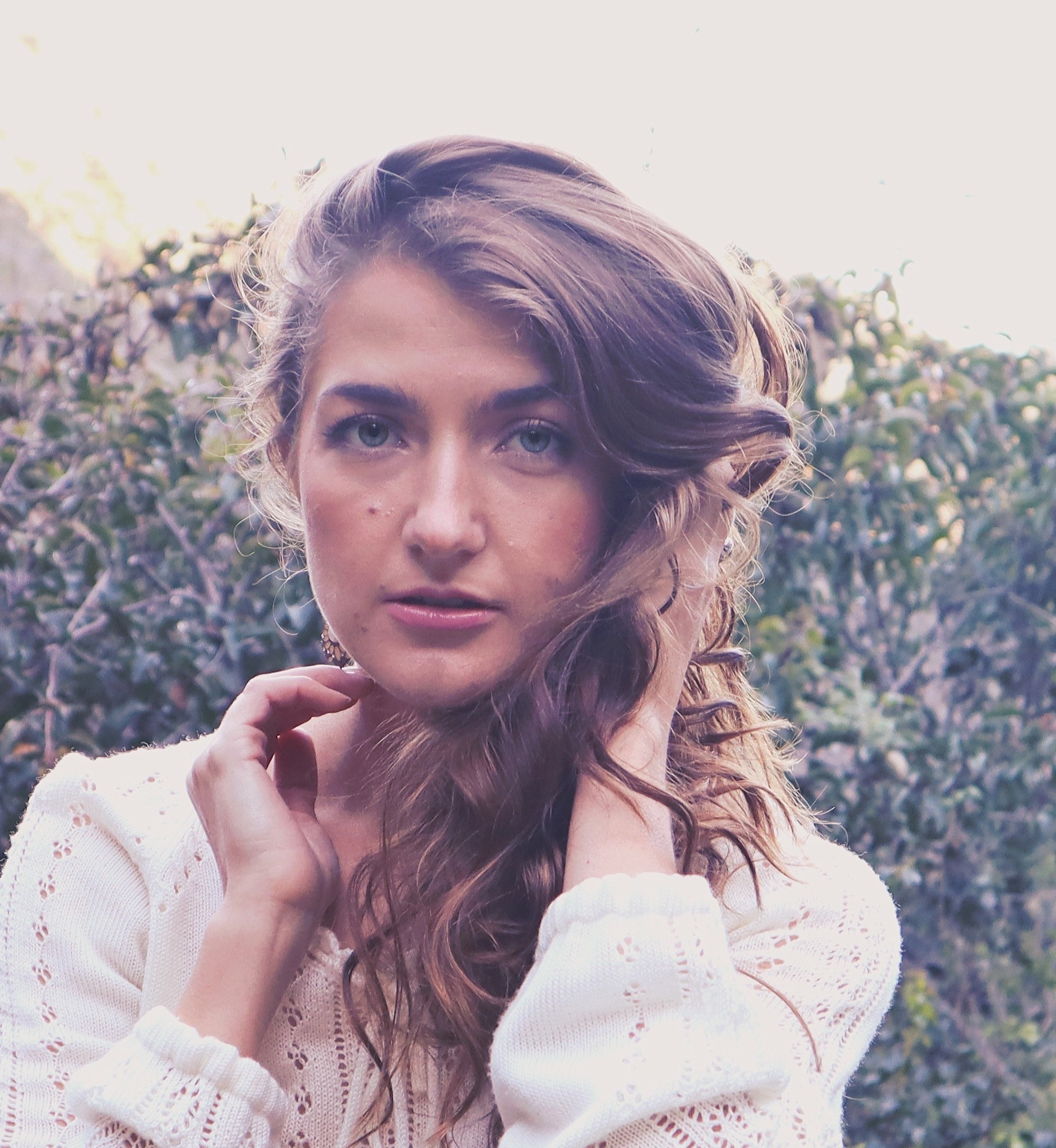 Lola Kristine is a seriously talented and original young artist that you want to to see. The stage of Blue Strawberry is the perfect setting,  especially with Ryan Marquez backing her up. She is the real thing, and her future is unlimited. Lola touches her listeners with the beauty of her voice and the power of her approach. She is intensely respectful of the lyric, and need not adorn a beautiful melody.

Lola is a singer, pianist and songwriter now based in Los Angeles, after relocating from St. Louis. She has taken her original music across the country, touring with noted musicians such as Premik Russell Tubbs (Santana, Sting, James Taylor), Jeff Haynes (Joni Mitchell, Herbie Hancock) and bass virtuoso Michael Manring.  She was a Top Ten Finalist in the 2015 Wildflower! Songwriting Competition in Richardson, Texas.  She was chosen as “Artist of the Week” in Coming Up Magazine in May 2017.

When off the stage, Lola works as a studio musician: session singing, arranging, coaching and playing keyboard.  She has worked with Grammy-award winning producers, like Will Ackerman (Michael Hedges, George Winston). Her voice will be featured on the CW show, Legends of Tomorrow next season.
Her debut EP, released in summer 2017, has received recognition from Los Angeles music blogs, local radio play, and placement on prominent Spotify playlists. Her song "Bring My Baby Back to Me" was a selected as a finalist in the International Songwriting Competition. She is currently working on her a full-length album.

“You could easily be at the Grammy’s. Your sound is so incredible!” -Chasta at Soundwaves TV (San Francisco)

"Seldom do you come across a young woman with a voice mature enough to sing jazz and blues like the greats. Lola ... is a rare gem."