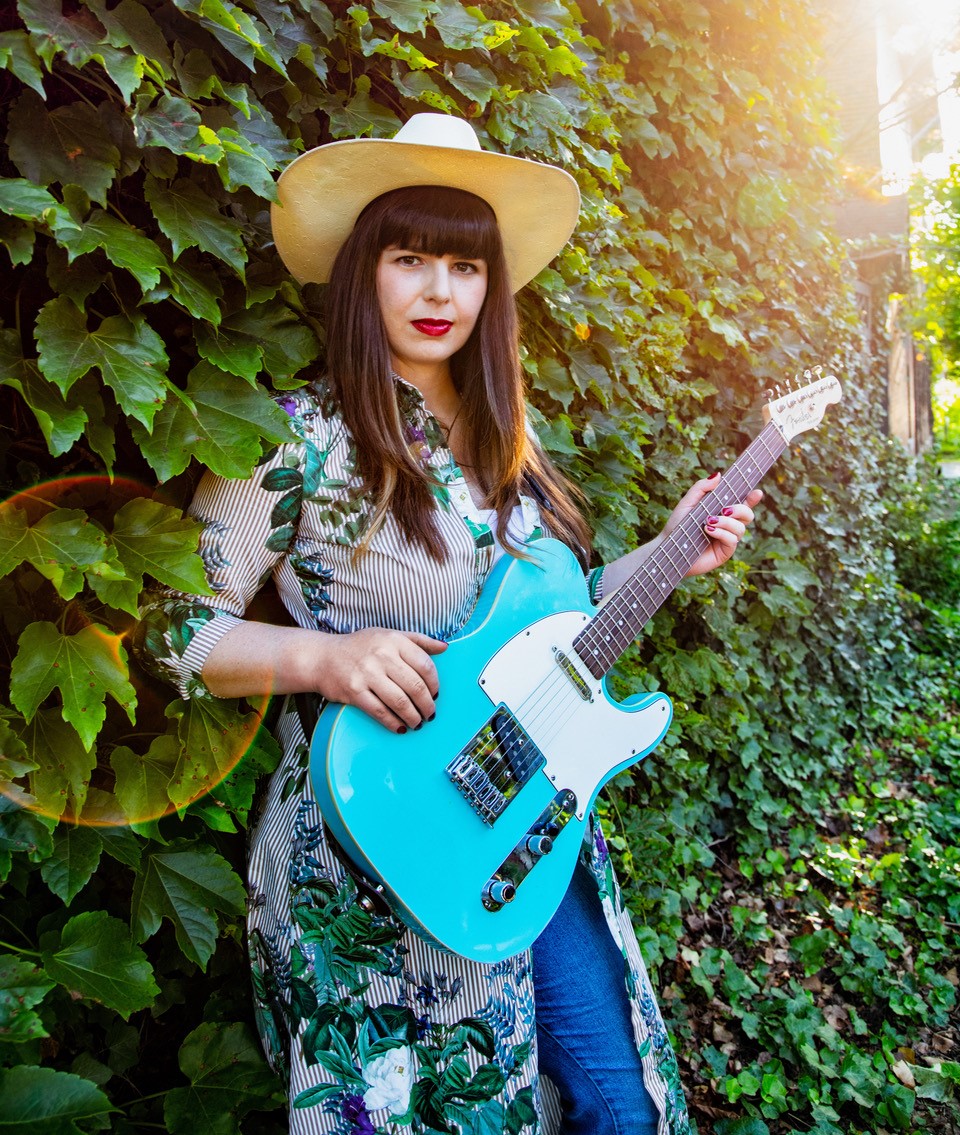 From Tom Petty’s heartland rock & roll to Aimee Mann’s quirky indie-folk, Bombara’s album "Evergreen" gathers inspiration from iconic sources. Although based in Missouri, Bombara has spent much of her adulthood on the road, carving out her own award-winning mix of contemporary folk and electric roots-rock. She’s been a solo artist, a bandleader, and an occasional side musician for other artists. With 2019's album "Evergreen", Bombara resumes her role as the leader of an amplified Americana band. The album garnered high praise from L.A. Weekly, American Songwriter Magazine, No Depression, NPR stations, BBC Radio and more.

“There’s a maturity and complexity that transcends most rootsy Americana offerings. I came away from the live show with a smile on my face. There are flashes of Bonnie Raitt (Good News), Mike Cooley (Tenderhearted) and Aimee Mann on I Only Cry When I’m Alone. It’s American. It’s authentic. And it makes it hard to stay in your seat. Bombara is an artist with far more miles than years on her.  It lends an ease to what she does on stage.” - Jack Campbell, Twin Cities Media

“Sometimes the voice gets you hooked in from the very first note. That’s the case with Missouri-based singer/songwriter Beth Bombara, who appears to have spent the entirety of her adult life roaming from place to place, soaking up experiences and then pipelining them directly to her larynx, after which they emerge in the form of gorgeous roots-rock tunes…Throughout her voice shines. The likes of Aimee Mann and Jewel are are fair comparisons — every tone is tinged with emotion, nothing is wasted. By the end, you’ll feel wiped out, yet you’ll want to listen to it again.”