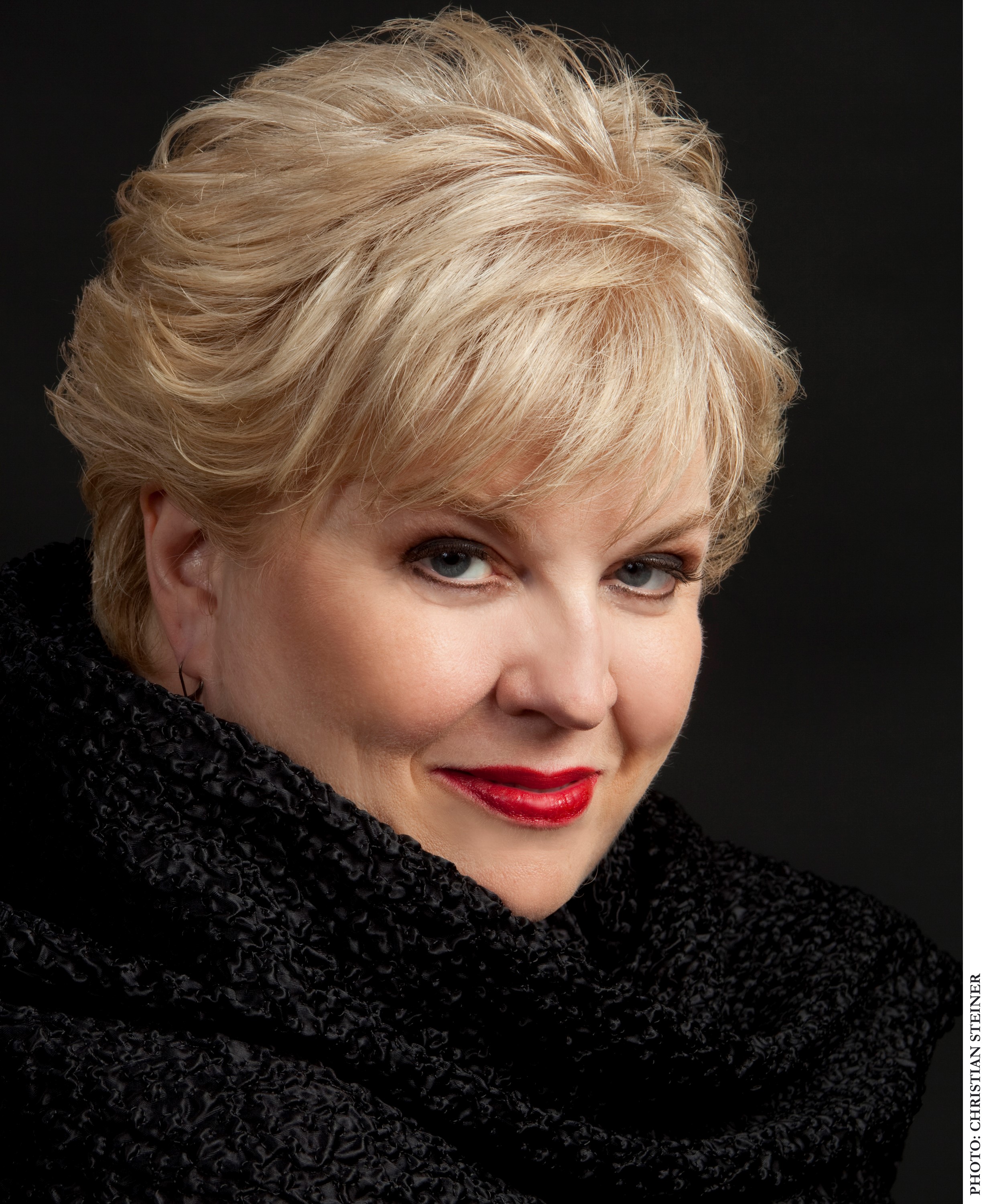 From Grand Tower to Grand Opera

Before Christine Brewer won a Grammy, before she was named one of the top 20 sopranos of all time (BBC Music), and before she played leading roles in the great opera houses of the world, she was singing gospel and folk with her friends and family in Grand Tower, Illinois, a small town about two hours south of St. Louis.

In this show, Christine weaves the music of her childhood and college years with the music  that she discovered in the chorus of the Opera Theatre of St. Louis, with the repertoire she sang to win the Metropolitan Opera auditions,  with an aria from her debut at New York City Opera in Mozart’s Marriage of Figaro, and ultimately with  many of her roles for the leading opera companies of the world.