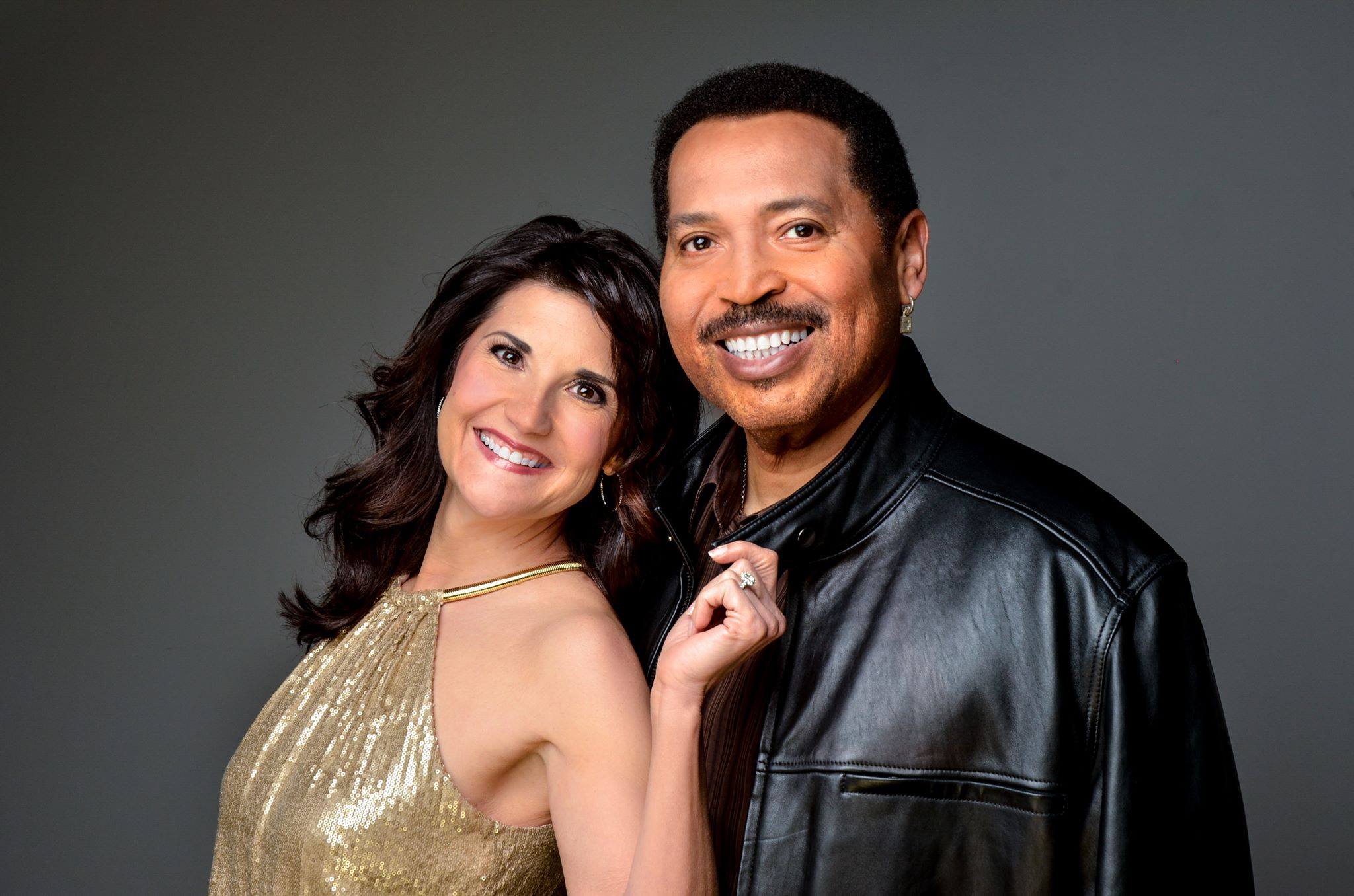 Blue Bayou - A Linda Ronstadt/Aaron Neville and the Legends Tribute

Wow! Does Dawn Turlington do right by Linda Rondstadt! Cut from the same vocal cloth, Dawn's got the pipes to do just that! Check out the video below.

You'll hear Linda Ronstadt's greatest hits including, Heat Wave, Blue Bayou, That'll Be the Day, Siver Threads and Golden Needles, and Perfidia from her work with The Nelson Riddle orchestra. Plus many of the duets with Aaron Neville, James Ingram and Chuck Berry, including "Don't Know Much", "Somewhere Out There" and more.

And a terrific band behind them.

Dawn and Vince have performed all over the country with this show, and encounter ecstatic audiences everywhere they are.