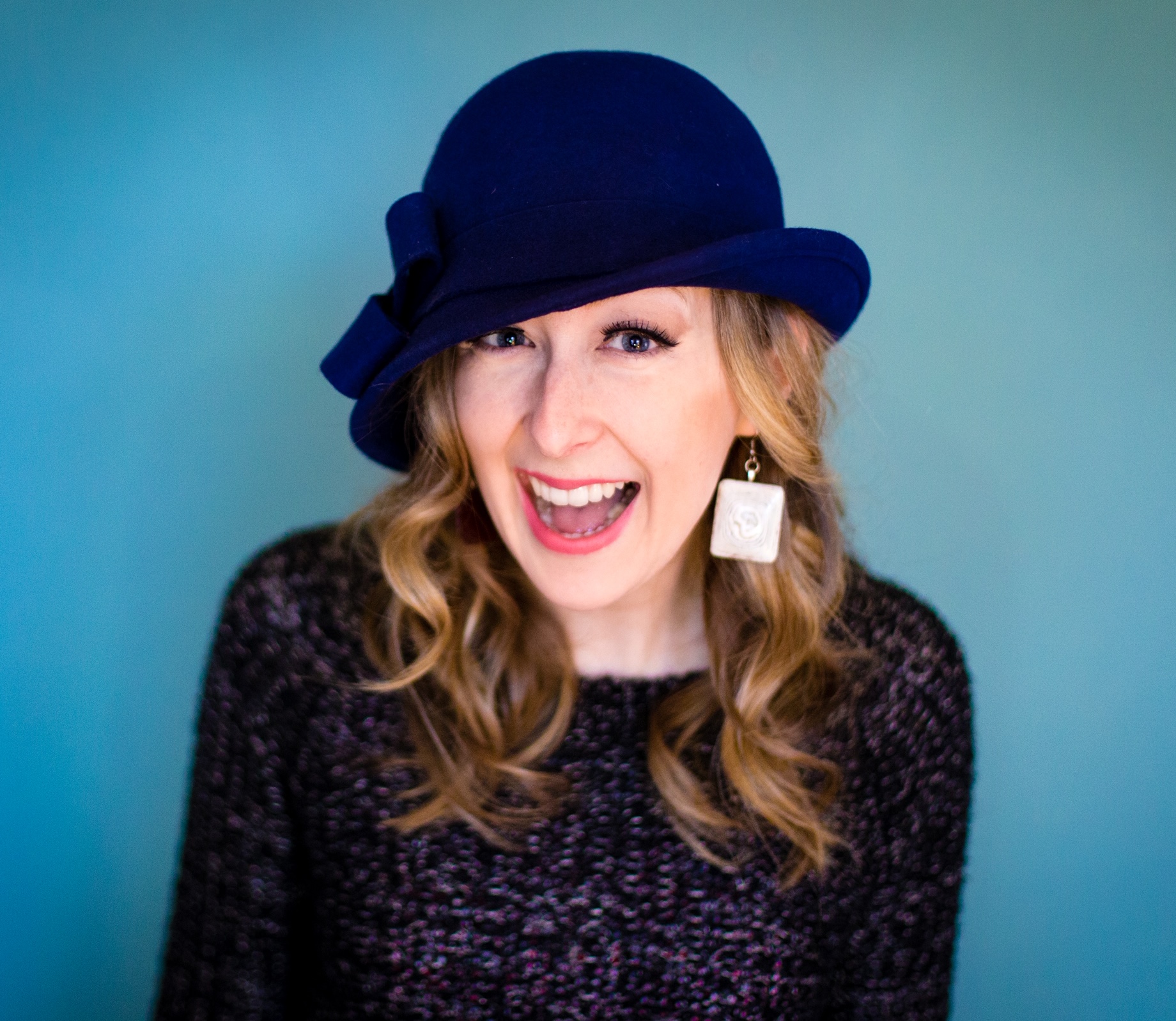 Bossa Nova lies deep in Janet Evra's heart, and you can feel that in her show. Her enormous gifts as singer and musician are fully realized in this form.

"Janet Evra... An absolute must-see for anyone in St. Louis who loves jazz."  Riverfront Times "She has range, grace, and style... the voice of an angel."  STLive Music "Janet Evra's arrival brought a breath of fresh air to the St. Louis jazz scene."  Dennis Owsley, St. Louis Public Radio

Janet Evra is a vocalist, bassist, guitarist, and songwriter from the UK now based in St. Louis where she is a 2019-2020 Artist in Residence at the Kranzberg Arts Foundation.  She performs across the USA and Europe and has collaborated with jazz stars from American trumpeter Randy Brecker (5x Grammy Winner) to Brazilian guitarist Diego Figuieredo (Grammy-nominated) to American saxophonist Chad Lefkowitz-Brown (of the Grammy-winning Afro Latin Jazz Orchestra) to local St. Louis living legends Anita Jackson and Ptah Williams.