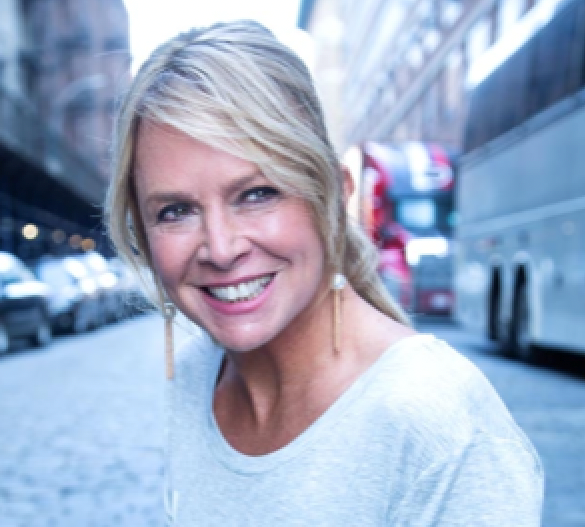 Garth and Friends in Low Places

Katie McGrath became a country music fan in 1990 when the release of Garth Brooks' album, No Fences, coincided with her move to Dallas, TX. “It was impossible to turn on the radio or walk into a store without hearing Garth Brooks. I went with the tide and became a believer.” Katie’s new show shares her favorites from that purely American genre, including Brooks, George Strait, Alan Jackson, Tammy Wynette and others.  In her usual fashion, Katie will weave the songs around stories from her gypsy life in St. Louis, Denver, Chicago, Dallas and New York.