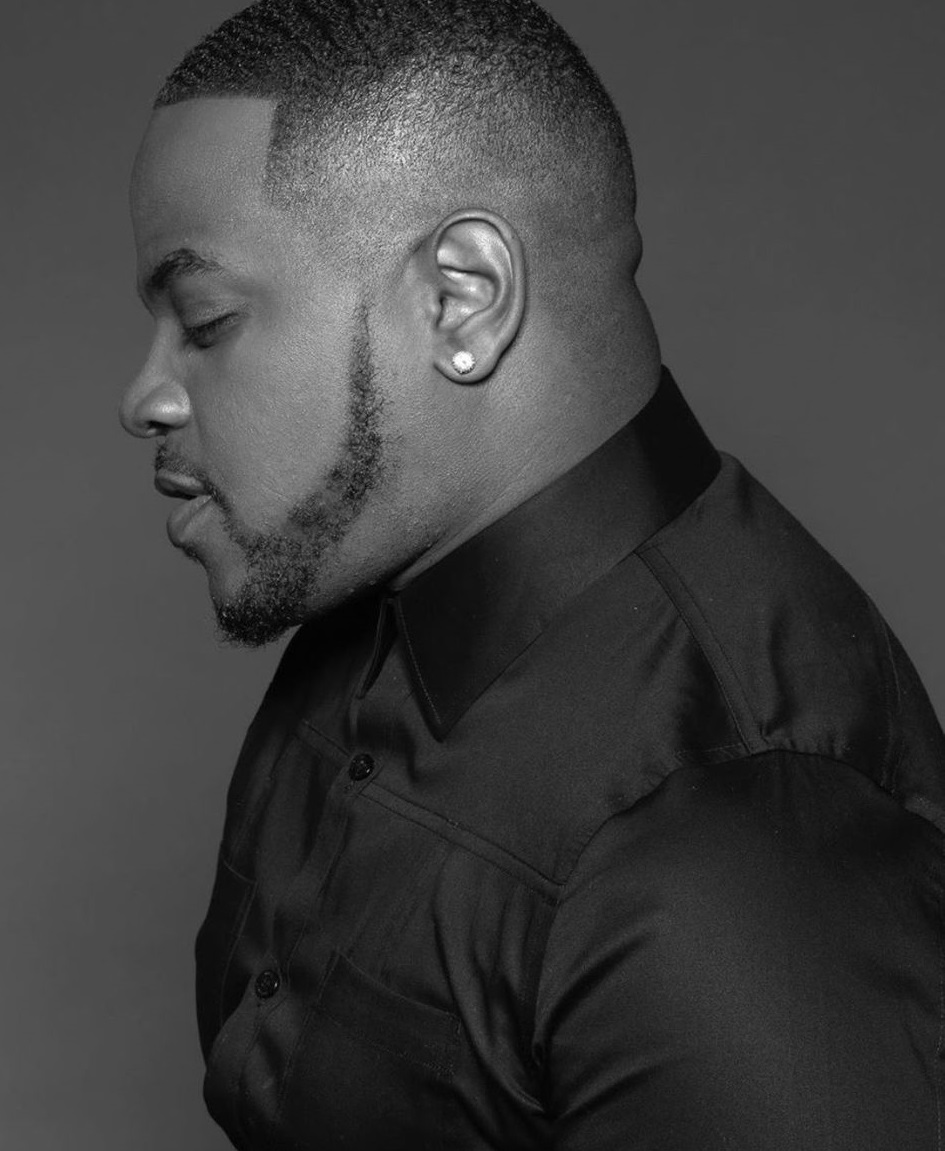 Terry Rogers is Soul, Blues and Church. Born in Blytheville, Arkansas and raised in the church of his family, Terry started singing as a boy with his uncle and pastor and his very popular group, Tim Rogers and the Fellas.

Terry branched out on his own and quickly became Mr. $! for the bus fare.  Terry moved to St. Louis to further his career, and now works to full and enthusiastic houses. He has shared the stage with the Grammy Award winning Chrisette Michele, BJ the Chicago Kid, PJ Morton, Mali Music, Tweet, Keke Wyatt, Case, Elle Varner and The Hamiltones.

Terry is working on his debut album.  His first solo single, That Woman,  was released in July.