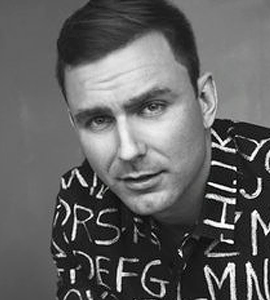 Come Fly With Us

"Time After Time was never better, and I hear Sinatra sing it!" -Carol Burnett

Fresh off a successful national Broadway tour as the heartthrob Gaston in Beauty and the Beast, and a solo show in Carnegie Hall, Christiaan Smith returns to his hometown and the place where his new CD “Come Fly With Us" was recorded. The show will reprise much of the record. It’s a modern take on some of the coolest and most iconic songs of any generation. Inspired by sounds Sinatra didn’t live to hear, Christiaan treats you to some of the most cunning performances these songs have seen in years. Your standard martini, with a twist.