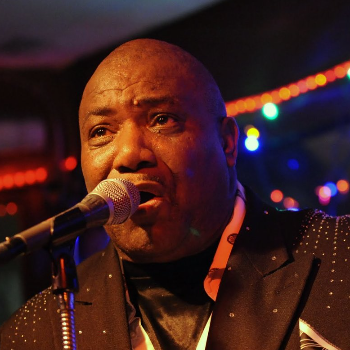 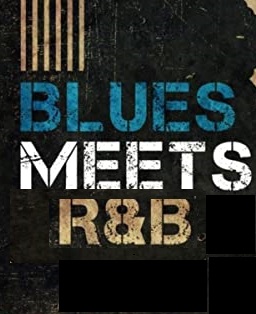 "…Gene Jackson remains one of the city’s finest singers. His voice stands up to comparisons to the greats of Motown and Chess...[In 1963] he lays down straight-ahead soul, with lush horns and spritely rhythms. His soul is classy and classic….seems at the top of his game, turning in a set of poignant and catchy originals that would have sounded very much at home on the radio in 1963 — or just about any year, for that matter." - Riverfront Times

“The Jungle” is drenched with Jackson’s old-school Southern soul, with songs such as “It’s Not Just Sex,” “Shell of a Man,” “You Lied” and “Can That Woman Be You.” The new video from the album is for “Won’t Hold Water.” Kevin Johnson, St. Louis Post-Dispatch