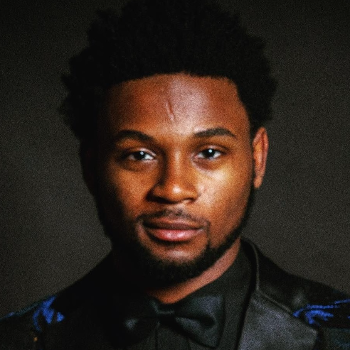 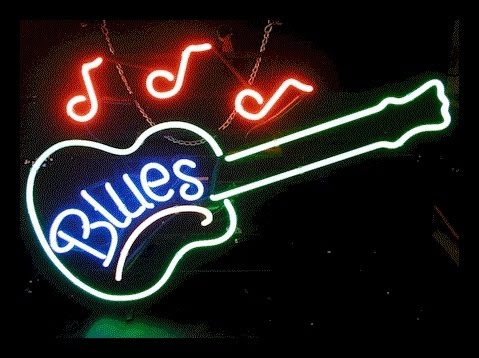 In St. Louis, where Blues is the music we're known for, the art form we zealously guard and continuously create, what outta staters come here to listen to, what we name our National Hockey League team after and build a museum around, getting to the front row of that scene is no mean feat.

And yet Little Dylan has. He’s a legit phenom.

“I wanna make myself unforgettable,” he says. “I wanna share a story.”

Influenced and tutored by his father, Dylan has also found motivation and mentorship from other St. Louis shakers such as Marquise Knox, Emcee/Blues Torchcarrier Alonzo Townsend, Charles “Skeet” Rodgers, and legends of the past like Oliver Sain, Ray Charles and James Brown.

“We want to tell the world that Little Dylan is not only a prodigy, but one of the most talented performers we have ever seen.”- Uvee and Bernie Hayes

“I can honestly say [Little Dylan’s ] one of the best performers I’ve seen.”- Jontavious “Quon” Willis

"“Little Dylan is …one of the hottest young talents out there, anywhere, period.” - Paul Niehaus IV, Musician, Producer, Engineer at Blue Lotus Records