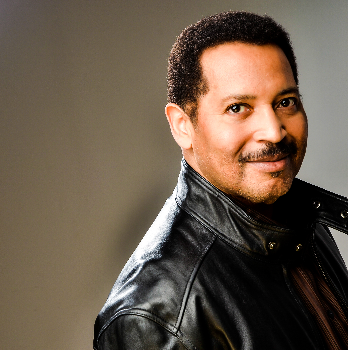 A night of Tom Jones from his foremost St. Louis interpreter.

Vince captures the essence of the voice and the moves and the music for a true Tom Jones experience. Hear all the hits, and some of the cuts not as well known.

From the time he was 10 years old, Vince spent every free moment with music. He sang doo-wop, harmonized and played guitar, drums, bass and trumpet. At 15, Vince played with the Albert King Blues Band and worked with the great trumpeter and improvisationalist David Hines, which earned Vince a write-up in Downbeat Magazine.