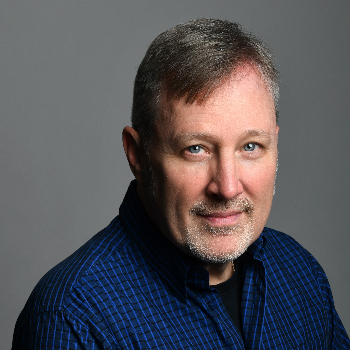 There's a Spring in my Step

Join St. Louis's own John McDaniel, Grammy & Emmy Award winner, as he leaps into Spring with songs and stories from his years on Broadway and television.

John was musical director and conductor for the successful Broadway revival of Grease: The Musical. Other Broadway credits include Annie Get Your Gun, Taboo and Brooklyn. With Patti LuPone, he co-created the concert Patti LuPone: Live. With Tyne Daly, he created a hugely successful show run at Feinstein’s New York. John was the composer and bandleader of The Rosie O'Donnell Show for six years.