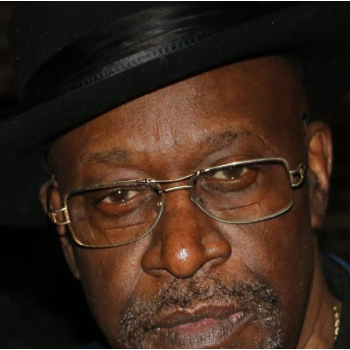 Ain't Nobody Told Me 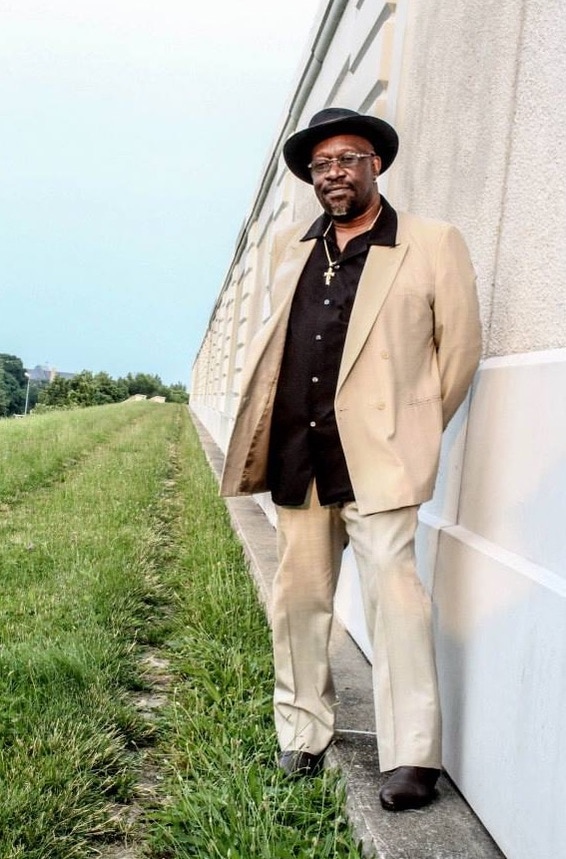 Self taught, St. Louis's own Eugene Johnson has been singing and playing music for as long as he could remember. Music is a natural part of his life so much that he thought that everyone should be able to do it. but he soon realized that he had a gift for music.  His first exposure to music was when he saw Lionel Hampton. Eugene chose the bass guitar because it seemed to be a natural fit for him.  ?Eugene has  recorded with international artists  Albert King, Oliver Sain, and Members Of The Family. He has performed with Barbara Carr, Chuck Berry, Kim Massie. He has written and recorded two songs, "Knocking Boots" and "One Love".