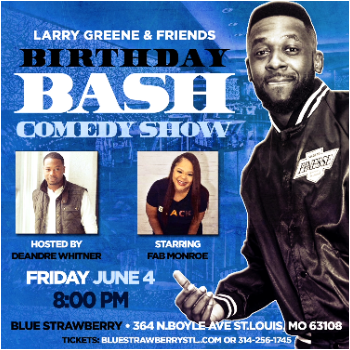 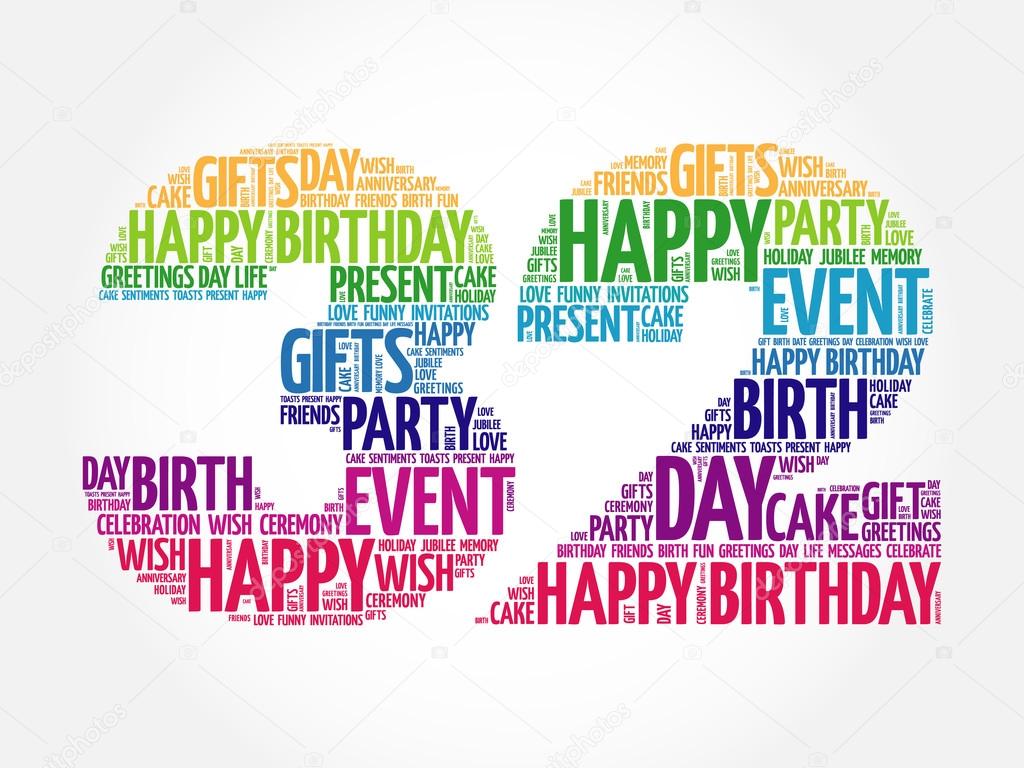 Larry Greene is a comedian from St. Louis, MO. He travels extensively performing at comedy clubs throughout the country including the Funny Bone & Improv Comedy clubs. He is visiting us from his current stay in Chicago to celebrate his birthday in his hometown. Larry won both the Helium Comedy Club St Louis competition & the Stl Funny Bone comedy competition in the same year (2019). He has been featured in the “STL Today” on multiple occasions. He also has a comedy recording titled “Fashionably Late” which is streaming on all platforms. You can also download the stream at https://gumroad.com/l/FashionablyLate . Larry produces an annual sell out comedy show each February that is 7 years running titled “But Baby I Love You”. He has opened for many comics including Paul Mooney, Karlous Miller, Matt Iseman, Jess Hilarious, Honest John, & Tommy Davidson.

Through comedy Larry shares his life experiences with a contagious energy. His universal appeal and “way with words” must be experienced in person.

This show is hosted by DeAndre Whitner one of the funniest comics in the city and abroad. He is well known for the longest running clean comedy show in the city titled “Humor for Hire Clean Comedy Series”. He is also booked heavily in the private and corporate sector.

Your special guest is visiting us by way of Chicago. She is well known for her down to earth material, punchlines, and explosive energy. Fab Monroe is a favorite everywhere that she goes.

You don’t want to miss this show. Help St. Louis’s own, Larry Greene, bring in his 32nd birthday in style with love and laughter all night.