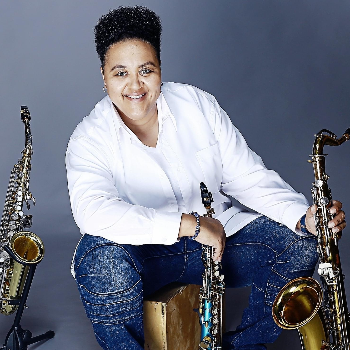 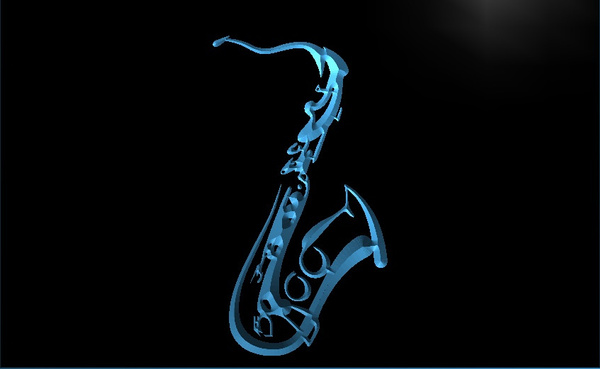 Rhoda G is a popular, powerful and well-known saxophonist out of St. Louis, MO.

In 2017, Rhoda competed in the "Amateur Night At The Apollo" competition  at the world famous Apollo Theater in Harlem, NY. She made it to the final round by taking first place on the first and second round and second place the third round. Rhoda has performed with, and opened for artists such as: Donnie McClurkin, Daryl Coley, Vickie Winnans, Chante Moore, Donell Jones, Carl Thomas, Naughty By Nature, Freddie Jackson, After 7 and many more.  She has performed in Dubai at the Dusit Thani Hotel.