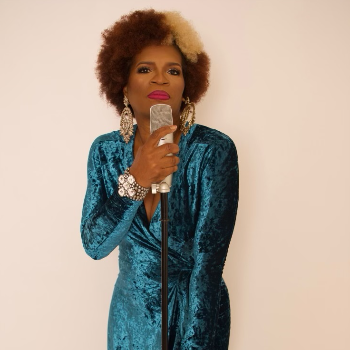 In Tribute to Whitney Houston 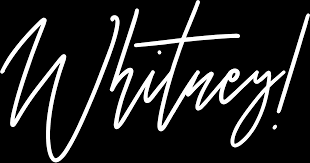 Cheryl came up a lot like the legend she pays tribute to tonight, Whitney Houston, starting in church and gospel.

Cheryl Brown was born and raised in St. Louis, Missouri where she has become a full-fledged member of the stimulating St. Louis music community. Her musical beginnings began under the watchful eye and guidance of her mother, an award winning gospel singer and choir director at the New Mount Tabor Baptist Church. Here, she developed a solid musical foundation upon which to build her career. At the tender age of four she was performing to a full congregation and was moving them to tears with her soulful performance. Cheryl's singing abilities stood far ahead of her peers from a very early age and she began singing with the older choir as she was able to sing harmonies as well as some of the older choir members. At age 15, Cheryl became well known as a gospel artist and made her first recording.

Cheryl's gospel upbringing, talent and pure love for music has transcended into her ability to sing all types of music just as effectively as she sings award winning gospel music. She began singing Jazz, R&B, Blues and Country, this variation demonstrated her range of genres and opened many other avenues for Cheryl. In the past years, she has worked with many top musicians. She has performed with R&B great Anthony Hamilton, Chaka Khan and Motown’s Theo Peoples of the Temptations and the Four Tops. Cheryl’s musical journey has afforded her the opportunity to sing with and for well-known gospel artists such as Walter Hawkins and The Clark Sisters. Cheryl has climbed the ranks locally as well to command the stage and to make a name for herself as one of St. Louis’ most sought after vocalists. She has travelled nationally and internationally singing for many audiences and now has standing and regular gigs in the St. Louis Region.

Cheryl has appeared at clubs and venues such as the St. Louis History Museum’s Twilight Tuesday and the St. Louis Bistro, where she performed a tribute for Whitney Houston to a sell-out crowd that made the owners declare that “this venue has never seen a crowd, the likes of which Cheryl brought tonight. Cheryl performs locally at both Sweetie pies Locations and at the Jazz Loft.