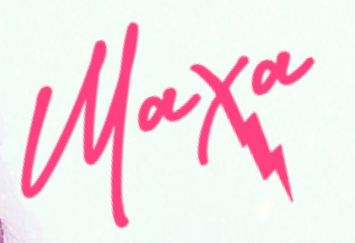 MAXA is an R&B Soul Singer, rapper, & all-around performer. The former musical theater student began her solo music career in 2015. Majorly Influenced by the King of Pop, Michael Jackson, and the Queen of Neo-Soul, Erykah Badu, her sound is sort of a Hip-Hop Pop fusion. In 2015 MAXA joined forces with East St. Louis Funk band by the name of “Monkh & The People.” Some would say the experience helped mold and strengthen her artistry as a live performer.

In addition to performing with Monkh & The People, she has also lent her vocal skills to other talented acts including recording artist Lydia Caesar, pop singer CHEL, and Soul singer BE.BE. & the Neo-Souls.

The most memorable moments of her career would be opening for international recording stars Jason Derulo, Nelly, Ashanti, & Melanie Fiona.

Getting back to her roots MAXA is stepping away from background vocals and stepping up into the spotlight. This artist continues to refine her craft and creativity getting better and better with each performance.