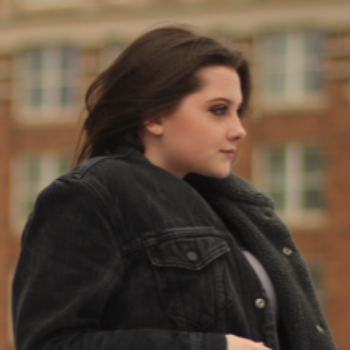 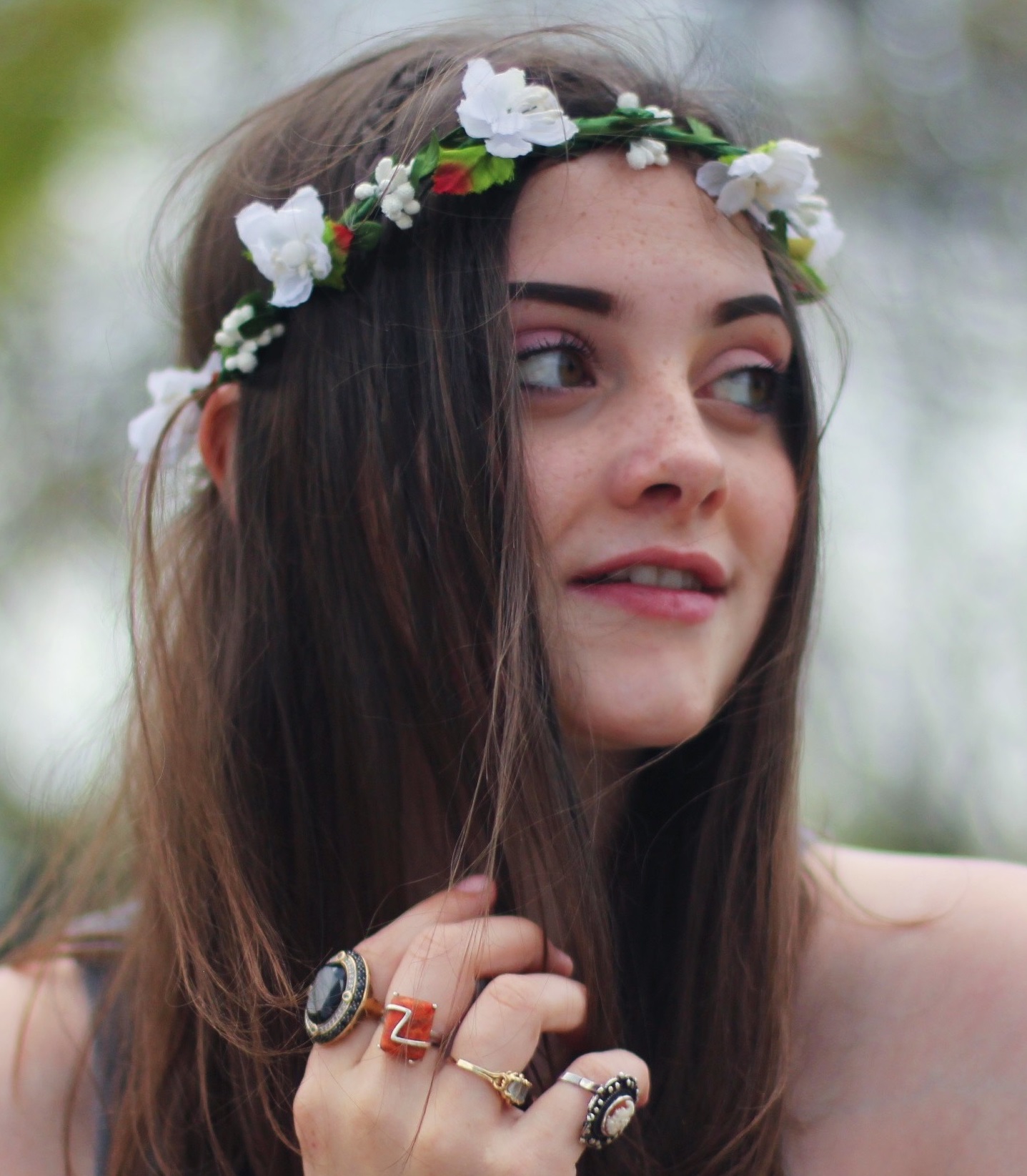 Fiona Scott is a musical theatre performer from St. Louis. Fiona was a featured Rising Star at Broadway Sessions at the Laurie Beechman Theater in New York City, and a featured singer at Stephen Sondheim’s Literary award ceremony at The Sheldon. She has been in productions at The Muny, Variety, OTSL, Stray Dog, Union Avenue Opera, Oklahoma City University in “Songs For A New World” (Woman 1), and the Kansas City Starlight Theater in Mary Poppins (Jane Banks) and The Sound of Music (Birgitta Von Trapp). Fiona is pursuing a Bachelor of Music in Music Theater and Vocal Performance at OCU with voice teacher Dr. William Christensen. Upcoming: The Sound of Music at The Muny.