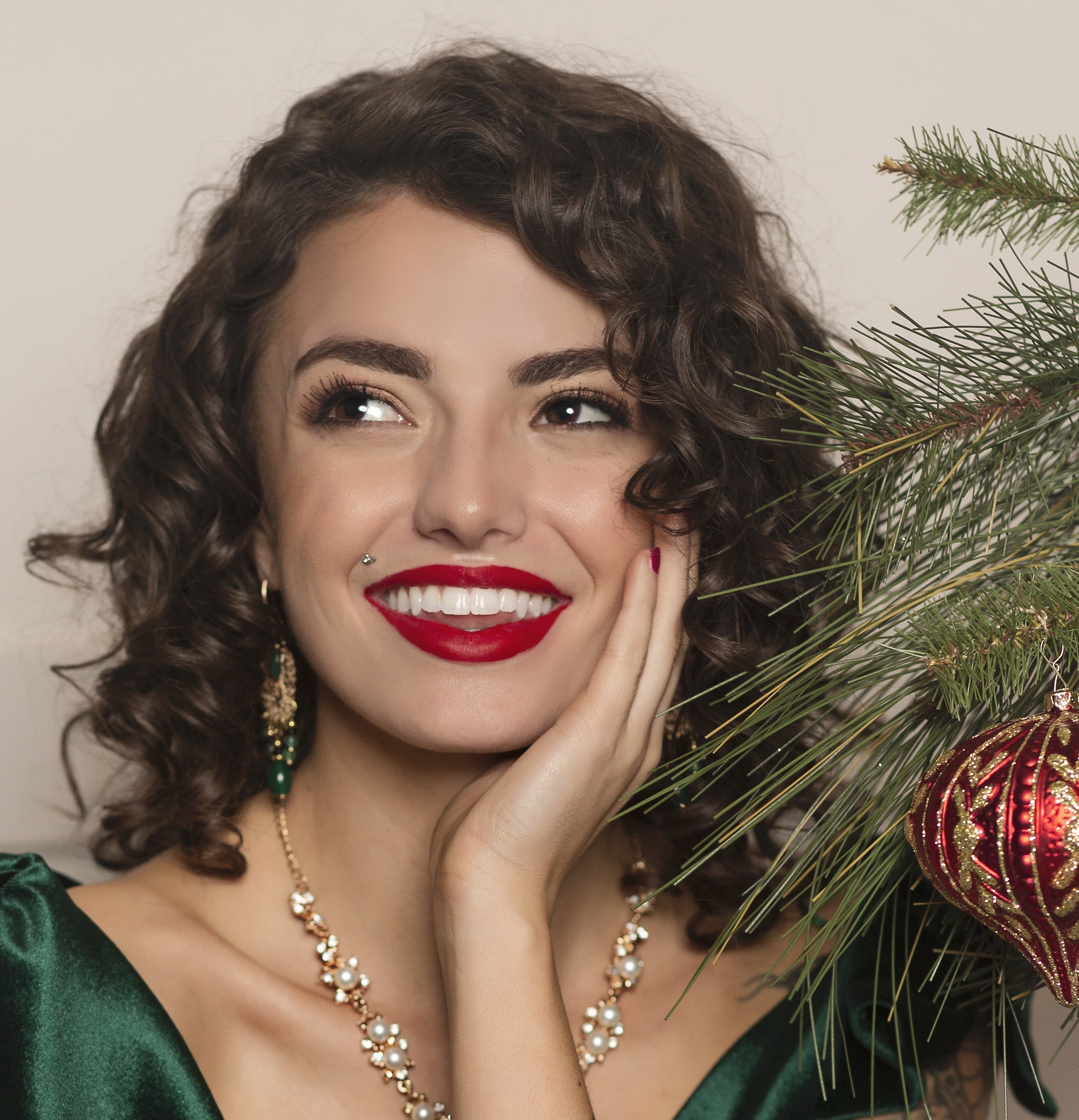 Emmaline is coming back to town with her Christmas show! A magical evening of holiday classics and new discoveries, given the full Emmaline treatment.

A 23yo singer and songwriter with a smoky, jazz-infused, genre-fluid voice admirable as much for the range of traditional sounds she draws upon, as for her startling freshness—fresh as in new and innovative as well as in attitude and sly humor. Her songs are bold in statement and soft in feel, her flow supple and precise. She prides herself in being one who has listened with deep intention to her heroes—Anita O’Day and Billie Holiday, Erykah Badu and D’Angelo—and has already learned to rise above questions of category with a healthy sense of musical identity and forethought.

“I consider myself a jazz singer,” Emmaline says. “I have been singing jazz my entire life—I studied it and I think that there is a place for me in the jazz world. Whether my music is strictly jazz I cannot say and in fact, would rather not. To me jazz is art, not a set of rules.”

Emmaline’s success speaks for itself: On her first U.S. tour in November of 2019, she performed as the opening act for 10-time GRAMMY winner Chaka Khan at the New Jersey Performing Arts Center. On her own, Emmaline has headlined countless, sold-out shows at some of the country’s most notable jazz clubs such as The Jazz Standard (New York City), Scullers (Boston), Blues Alley (Washington D.C.), The Jazz Kitchen (Indianapolis), and Keystone Korner (Baltimore). She has performed in a wide range of situations on stage and online—with big bands and orchestras, singing Jessie J’s “Domino” (à la Billie Holiday) for Postmodern Jukebox and “It Don’t Mean a Thing If It Ain’t Got That Swing” with the world renowned Cincinnati Symphony Orchestra —and has amassed a substantial social media following. Her first official release—the six-song EP “All My Sweetest Dreams”—was released in September of 2019, and due to the confidence and clarity of the music, the release turbo-charged the tempo of her career ascendancy.