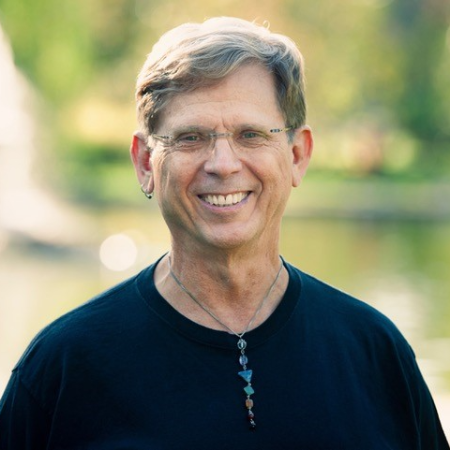 Songs That Found Me 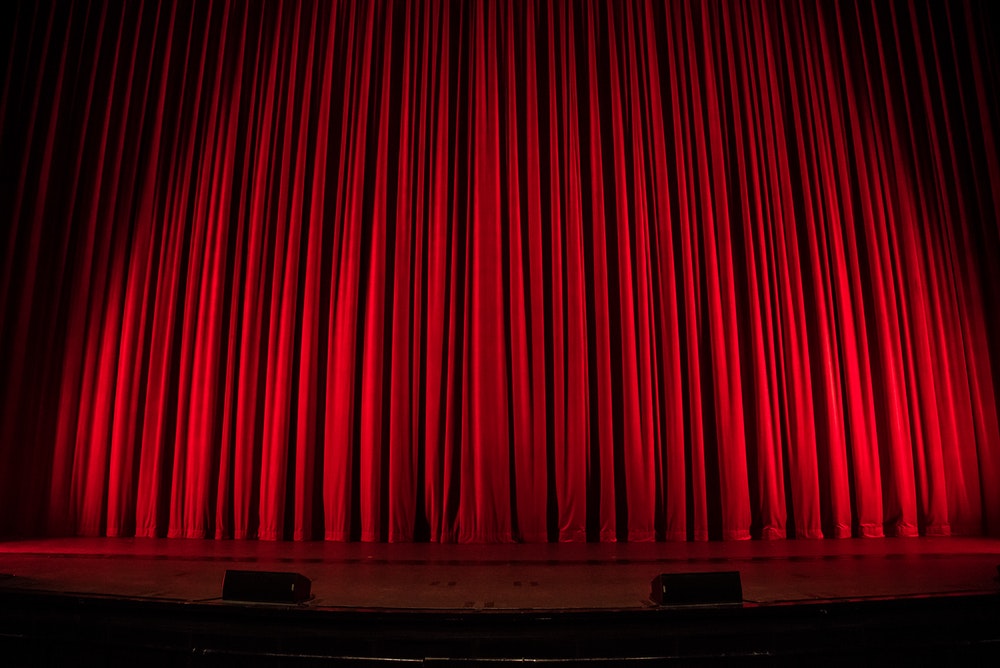 Often when considering a new cabaret show, singers “look” for new music.  In his third cabaret show, Steve is going to share songs that “found” him at various times during his life.  Songs that touch on universal themes in all of our lives.  Directed by Lina Koutrakos and accompanied by Patrick DeGennaro the show will be both entertaining and thoughtful.  Join Steve as he sings and tells stories, as an audience member described, “… with such utterly unforced truthfulness.”

"For over 50 years I have listened to the song (I Am A Rock) many times, but hearing you sing that song gave it a new and special meaning.  While you were singing, I felt as if I was hearing the song for the first time.” - Audience Member