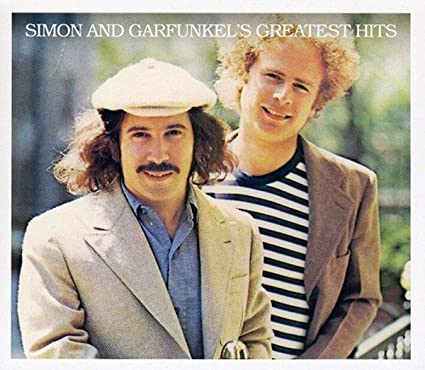 Terry Barber enchants audiences with his beautiful countertenor, put to perfect use here singing the parts of Art Garfunkel. He's a multi-year emeritus member of the Grammy award winning group Chanticleer, and has been a soloist at the Metropolitan Opera and Moscow’s Svetlanov Hall. He can be heard on recordings alongside artists from Madonna, Jewel, Chaka Khan, Cyndi Lauper, and the London Philharmonic. Terry’s recent album and tour, the Music of Freddy Mercury, was considered for 8 Grammy nominations.

Jonathan Cummings has performed jazz, country, musical theater, folk, and rock music with some of the industry’s best, including Barry Manilow almost thirty years ago. A prolific singer, drummer, guitarist, jingle writer and producer, Jonathan performs his own solo show, and as a member of the band “Quick Fix”, more than five times a week.