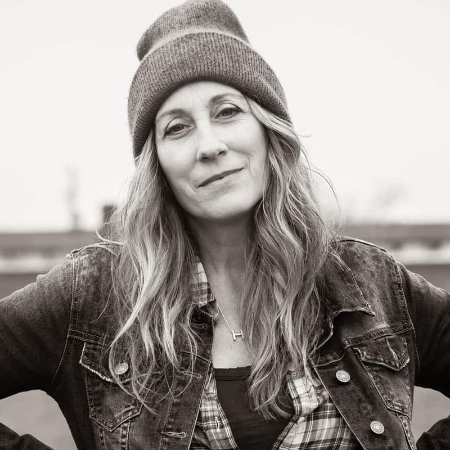 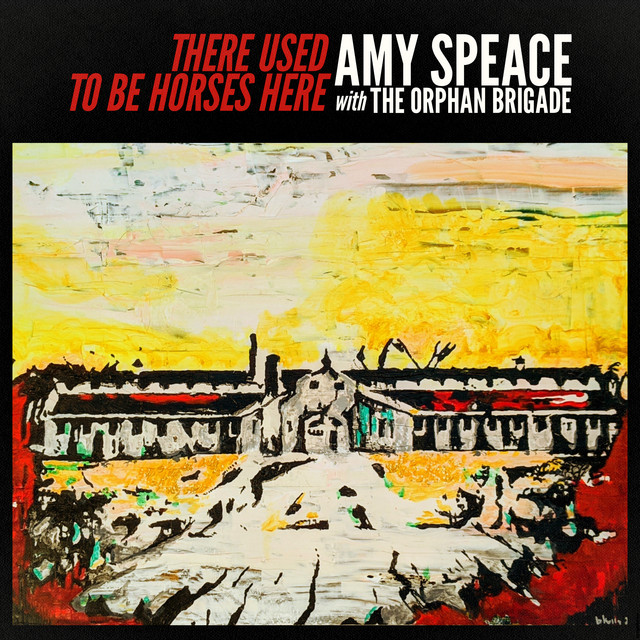 “Amy Speace once again demonstrates why she’s one of the greatest artists in Americana today.”- Mike Davies, Folk Radio UK

“Amy Speace is on a roll…she has reached the level of absolute mastery. Folk music doesn’t get any better than this.”- Mary Gauthier

“One of the purest and most eloquent voices in Americana today.” -Record Collector Magazine (4/4 stars)

Since her discovery in 2006 by folk-pop icon Judy Collins, Amy Speace has been heralded as one of the leading voices of the new generation of American folk singers. Me And The Ghost Of Charlemagne, released by Proper Records/WindBone in September 2019, received 4 star rave reviews across the US and UK and lauded on many Best of 2019 Lists. The title track won “International Song of the Year” in January 2020 from the Americana Music Association- UK and was also one of Rolling Stone’s “10 Top Country songs to listen to now.”

Billboard Magazine wrote “Amy Speace stuns on title track…” Speace, who is one of Nashville’s most literate, and at times literary, songwriters, consistently zips where other writers would zag, finding the dark crevices of ordinary life and mining them for all they’re worth.” Chris Griffey (Top 10 Albums of 2019, Concerthopper.com)

Originally from Baltimore, Speace cut her teeth performing in small clubs in the East Village while pursuing a career as an actress and director in NYC. A playwright and a classically-trained actress, it was a borrowed guitar and a bad break-up that spurned the flow of songs and after an open-mic appearance, an invitation to headline at the famed Bitter End. Soon thereafter, Judy Collins heard of Amy, signed her to her own record label, introduced her to her own audiences and recorded her song Weight of the World, which was named to NYC’s WFUV as the #4 Song of the last decade. A move to Nashville in 2009 began her relationship with producer Neilson Hubbard, and they have collaborated on her solo albums since, with 2 released by Thirty Tigers. She was a member of the trio Applewood Road, which released an eponymous album in 2016 on London’s Gearbox Records, followed by a string of explosive critical acclaim and appearances at Glastonbury Festival and many BBC programs. In the States, she has played The Rocky Mountain Folks Festival, Philadelphia Folk Festival among many others; been featured on NPR’s “Weekend Edition” and “Marketplace” and “Mountain Stage” and has collaborated onstage with her heroes Judy Collins, Shawn Colvin, Guy Clark and Tom Paxton. Her songs have been recorded by Judy Collins, Memphis Blues Hall of Fame member Sid Selvidge, Newgrass trio Red Molly and others.