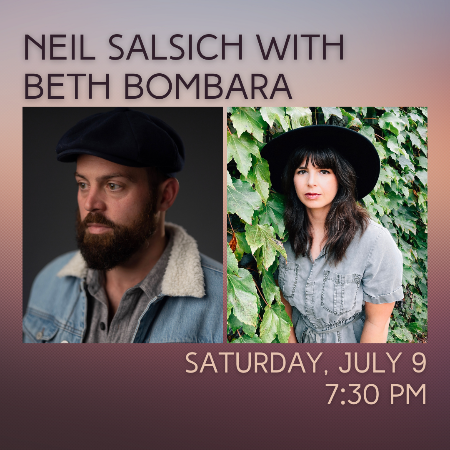 Neil Salsich (of The Mighty Pines) with Beth Bombara 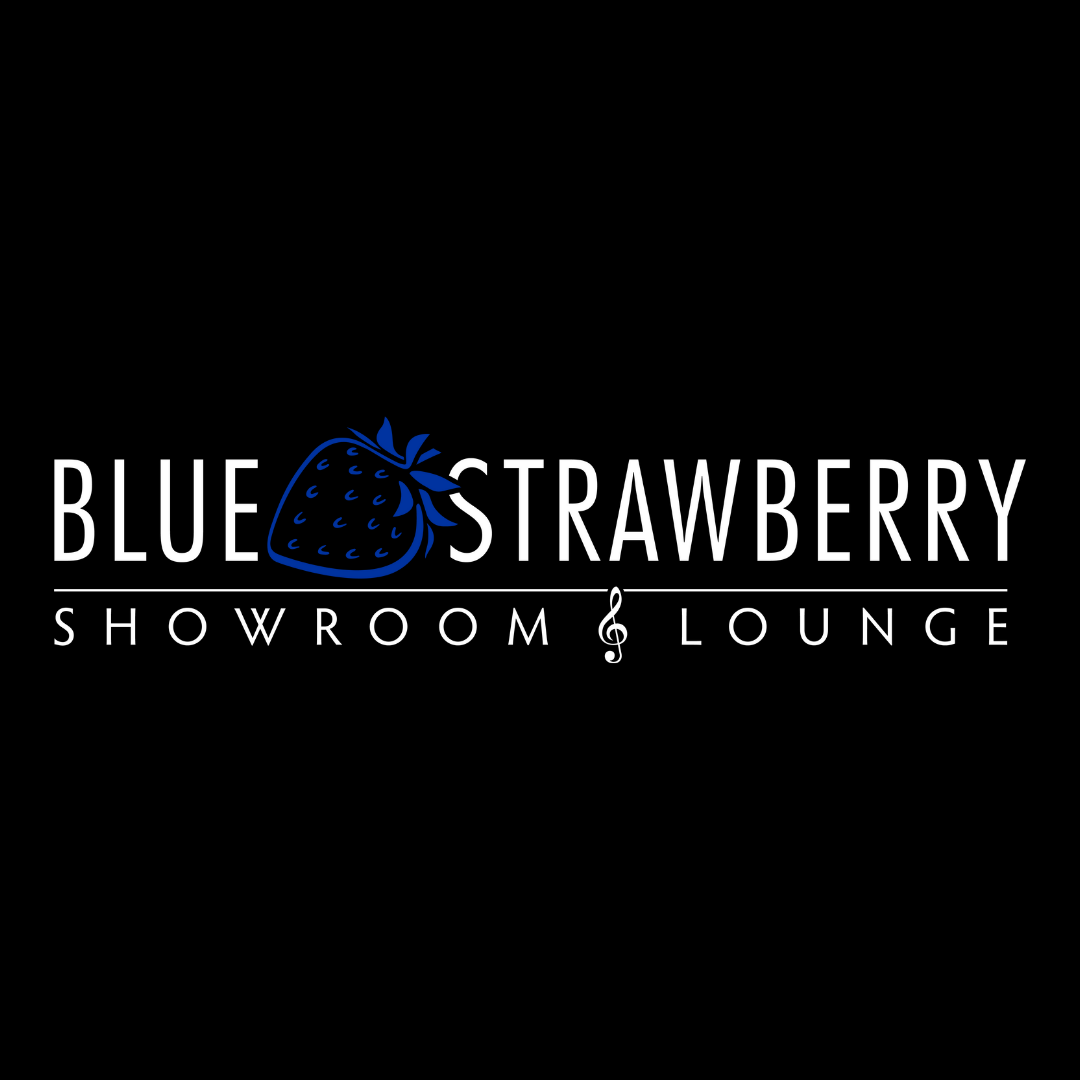 Neil Salsich (of The Mighty Pines) with Beth Bombara

Two of St. Louis’  brightest songwriters come together for an intimate night of music.

Neil Salsich is native St. Louisan and founding member of folk/rock upstarts The Mighty Pines. With his powerful voice, thoughtful songwriting and deft guitar playing, he leads The Mighty Pines on stages regionally and around the country. When not on stage in that setting, he moonlights throughout the region with a veritable who’s who of the St. Louis music scene, on stages from The Sheldon to your favorite neighborhood haunt.

Beth Bombara has spent much of her adulthood on the road, carving out her own award-winning mix of modern folk and electrified folk-rock. From Joni Mitchell to Neil Young, she sources inspiration from iconic sources, while expertly stitching together her own quilt of sounds.

“She delivers her songs with determination and bittersweet honesty. Don’t let this one pass you by.” -American Songwriter Magazine