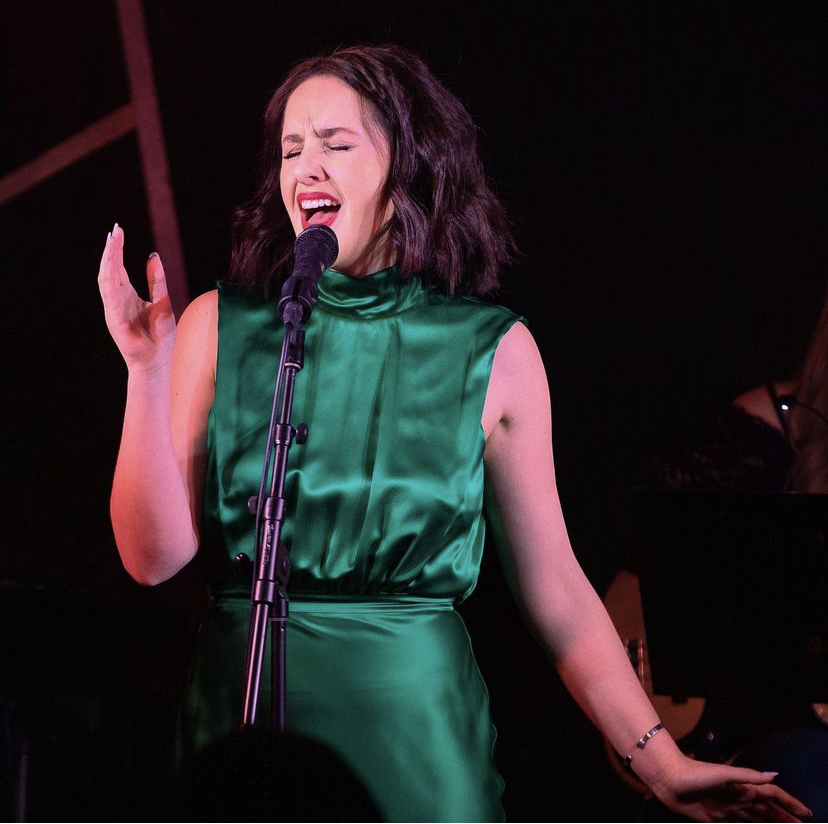 Immediately following her run as Mary Poppins at The Muny, Jeanna is thrilled to be returning to the Blue Strawberry for one night. The intimate concert will include songs - new and old - from the Broadway catalog, personal anecdotes from Jeanna’s time in the industry, and general musings she hopes you’ll find amusing.

Jeanna de Waal was most recently nominated for a Drama Desk Award for her portrayal of Diana, Princess of Wales in the Broadway musical Diana. de Waal starred as Lauren in Kinky Boots and as Heather in American Idiot on Broadway and also originated the role of Dawn in the A.R.T. production of Waitress by Sara Bareilles and the role of Mary Barrie in the A.R.T. production of Finding Neverland, both directed by Diane Paulus. Other notable credits include Glinda in the National Tour of Wicked and Janet in The Rocky Horror Show at The Old Globe.

$35 Premium Tickets reserve you a table closest to the stage!