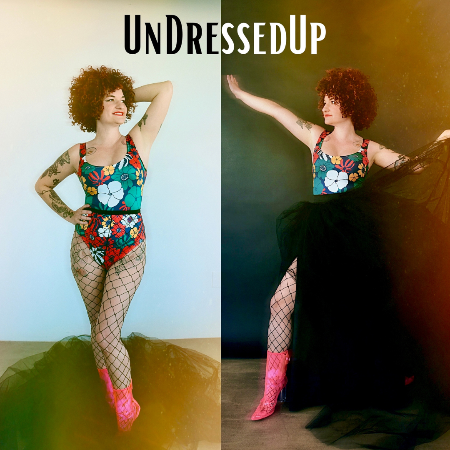 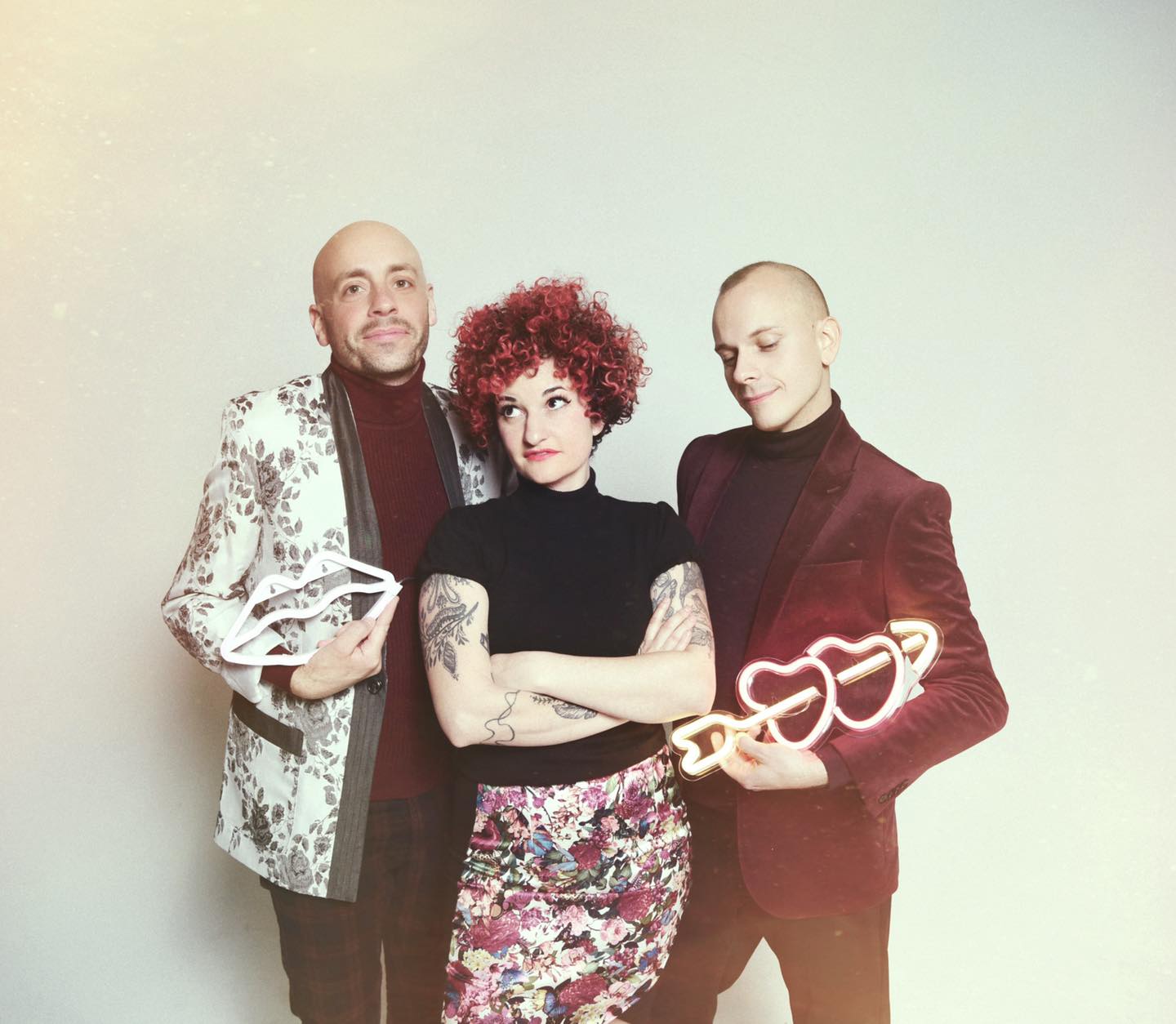 Introducing a new kind of show: UnDressedUp! Two shows in one night, at some of Carsie's favorite small venues around the country. The early show will be a stripped down, acoustic, intimate set of her songs, solo and duo. The late show will be a little rowdier, with more ragers and singalongs, plus big juicy 3-part harmonies from the Handsome Band.

The earlier show is at 5pm and the later show is at 7:30pm. Doors open at 4pm for the first show and 7:00pm for second show. The table you have for drinks and dinner is the table you watch the show from. The shows singly are $25-$30 each, or $40-$50 for both. If you buy both, you will keep the same table for both and can have dinner any time.

Over the past dozen years, Blanton has been making music that personifies play. Her work has been called “impeccably catchy” by critic Robert Christgau, with musician John Oates admiring her songs’ “sly wit and urbane imagery” that remind him of Cole Porter. She’s toured across America and Europe sharing stages with Madeleine Peyroux, The Weepies, and others.

Though based in New Orleans since 2012, the self-described “proud socialist” has been on the road since her teens. As a child in tiny Luray, Virginia, she began playing piano at 6 and learned guitar at 13. The budding songwriter’s life was forever changed when her grandpa sent her a batch of jazz recordings for her thirteenth birthday. “Billie Holiday, Nina Simone, Louis Armstrong – that’s when it started for me,” Blanton says of the gift two decades ago that remains “the most inspiring to me as a songwriter and a singer. I’d started performing and he wanted to make sure my musical education was well rounded.” She was deeply smitten with Holiday’s recording of Irving Berlin’s “How Deep Is the Ocean”: “I just love him,” she says of the composer, “and Cole Porter and Rodgers and Hart. They’re all masters of music and words.” Such influences would surface as Blanton began crafting her own witty lyrics and using jazz phrasing in her vocals.

Blanton left the Blue Ridge Mountains an angst-ridden 16-year-old and began living within an artistic community in Eugene, Oregon, until she was 20. There, guitar in hand, “I realized by being creative, I could be a happier person and take care of myself,” she says. After more travels, she settled in Philadelphia, where she worked at a nonprofit while recording her first album. She left her job to make music her life and has never looked back. By the time she was 23, she was touring solo and as an opener for such artists as the Wood Brothers. Vocalist/guitarist Oliver Wood, an early mentor who produced a previous Blanton album, lends his distinctive fingerpicking and vocals to Buck Up’s exuberant title track. Since locating to New Orleans, Blanton has “become more prolific as a songwriter,” she says. “There’s something about the spirit of the city. It’s very musical but also very dark with a lot of pathos.” Her last release, 2016’s So Ferocious, documented her love affair with the city, and the Big Easy vibe imbues her new album. Sequestered in her NOLA home, she wrote the first song for Buck Up, “Bed,” in November 2016: “I’m not gonna get out of bed today/I’ve tried to do it but what can I say/Every time I turn on the news it’s a kick to the head/Why don’t you wake me up when the president’s dead.” “That song shook loose a lot of feelings I had about the political landscape and growing up in America,” Blanton reports. “If I can write one song that really captures the feeling of a project, then the rest come more easily.” In fact, bed imagery trickles throughout the album’s tracks. For the recording, Blanton returned to the south Jersey studio of guitarist Pete Donnelly (the Figgs, Graham Parker), who coproduced Buck Up with Blanton. Joining them was her longtime bassist and sometime co-writer Joe Plowman, keyboardist Patrick Firth, and drummer Nicholas Falk.