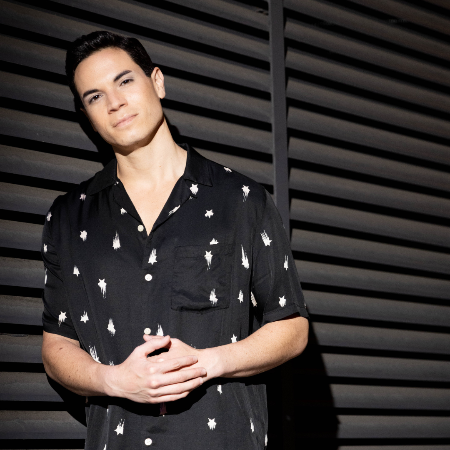 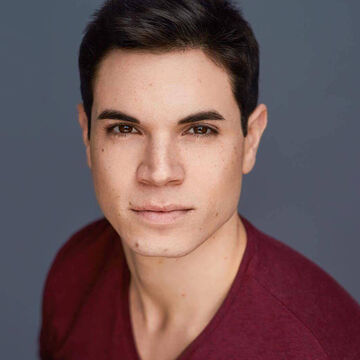 Immediately following his run as Joseph in the MUNY’s Joseph and the Amazing Technicolor Dreamcoat, Jason is so excited to make his Blue Strawberry debut! Join this St. Louis MUNY favorite as he performs songs and shares stories from his career on Broadway and beyond.

Jason has appeared on Broadway in Bring it On: the Musical and Spider-Man: Turn off the Dark. He was most recently seen in the Gossip Girl reboot on HBO Max, and has appeared in the world premiere productions of Disney’s Freaky Friday, The Prince of Egypt, and A Bronx Tale. MUNY credits include Into the Woods, Mamma Mia, The Little Mermaid, and Cinderella. Other highlights include Peter Pan Live on NBC, Joseph...Dreamcoat at Lincoln Center, and more.

$35 Premium Tickets reserve you a table closest to the stage!