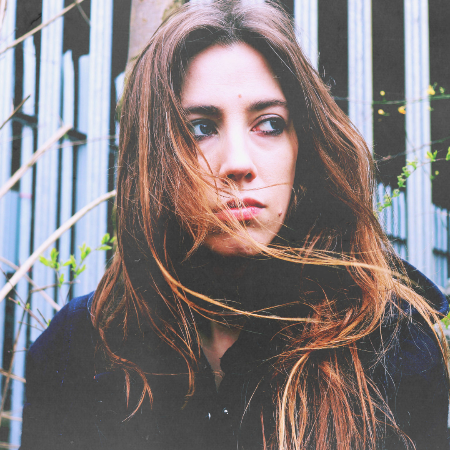 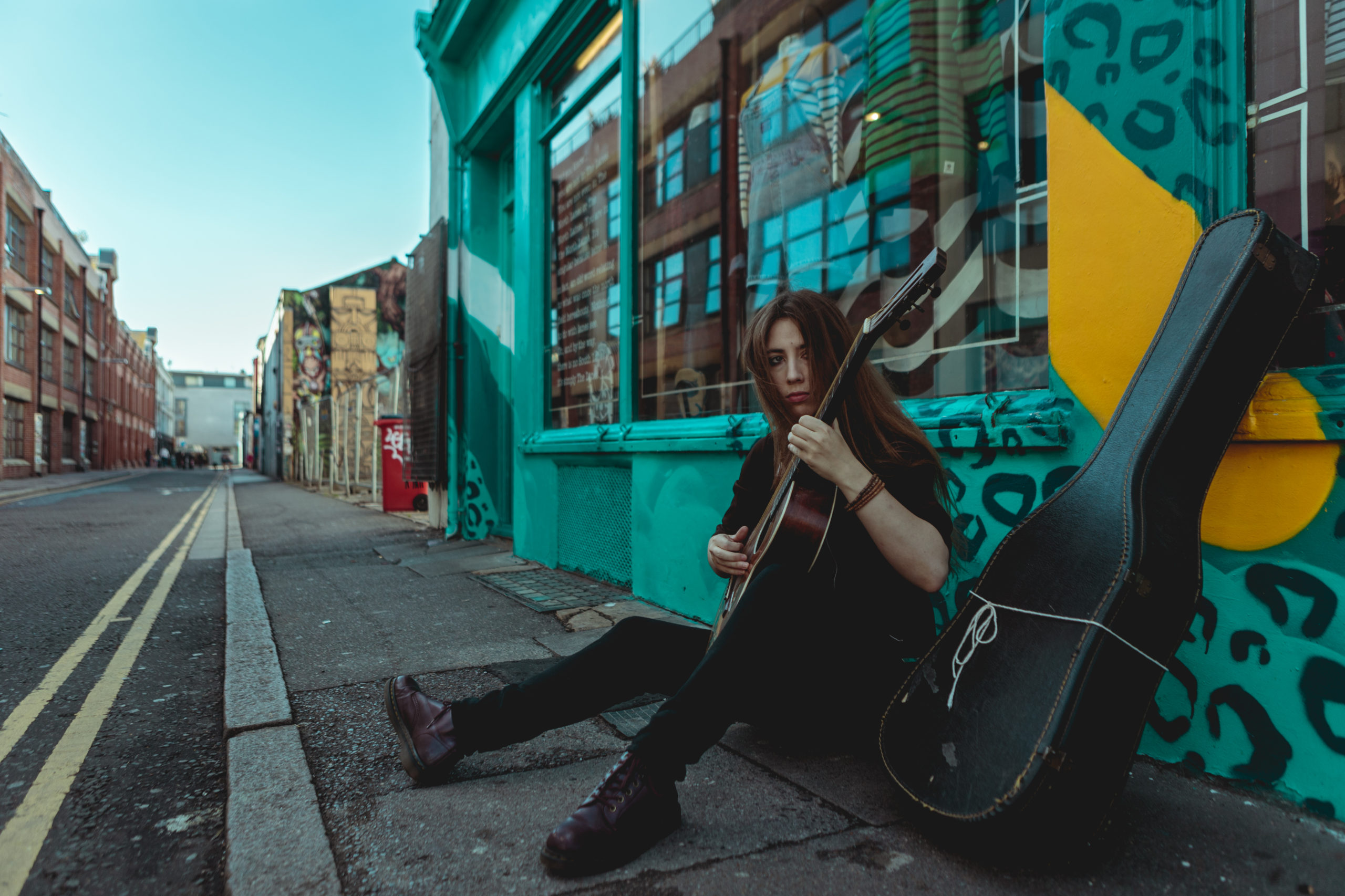 “Strange Lights Over Garth Mountain, Raymond’s staggering second album, leaves no doubt that she is among the most vital, dynamic voices within the still-teeming solo guitar orbit” –Mojo

Gwenifer Raymond began playing guitar at the age of eight shortly after having been first exposed to punk and grunge. After years of playing around the Welsh valleys in various punk outfits she began listening more to pre-war blues musicians as well as Appalachian folk players, eventually leading into the guitar players of the American Primitive genre. It was then that Gwenifer began writing her own moody and often-times manic original American Primitive styled compositions and started playing shows around the UK.

In 2017 she signed to the multi-Grammy award nominated label Tompkins Square. She released her first single ‘Sometimes There’s Blood’ in October of that year and released her debut album ‘You Never Were Much of a Dancer’ in June of 2018 to worldwide acclaim.

What followed was much international touring. Gwenifer headlined shows across much of Europe, debuted at several summer festivals including Green Man, Black Deer, Supernormal, Shambala to name but a fraction. She also played a number of support slots for well known artists such as Michael Chapman, Michael Hurley, Xylouris White and Charlie Parr.