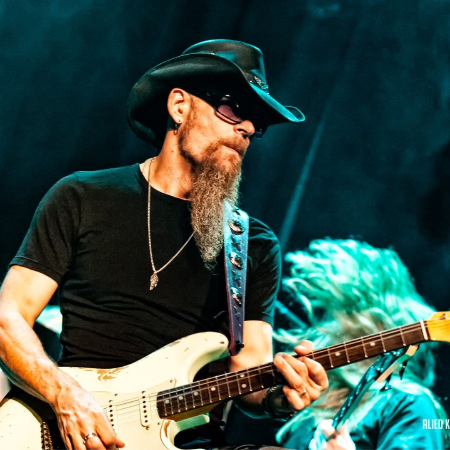 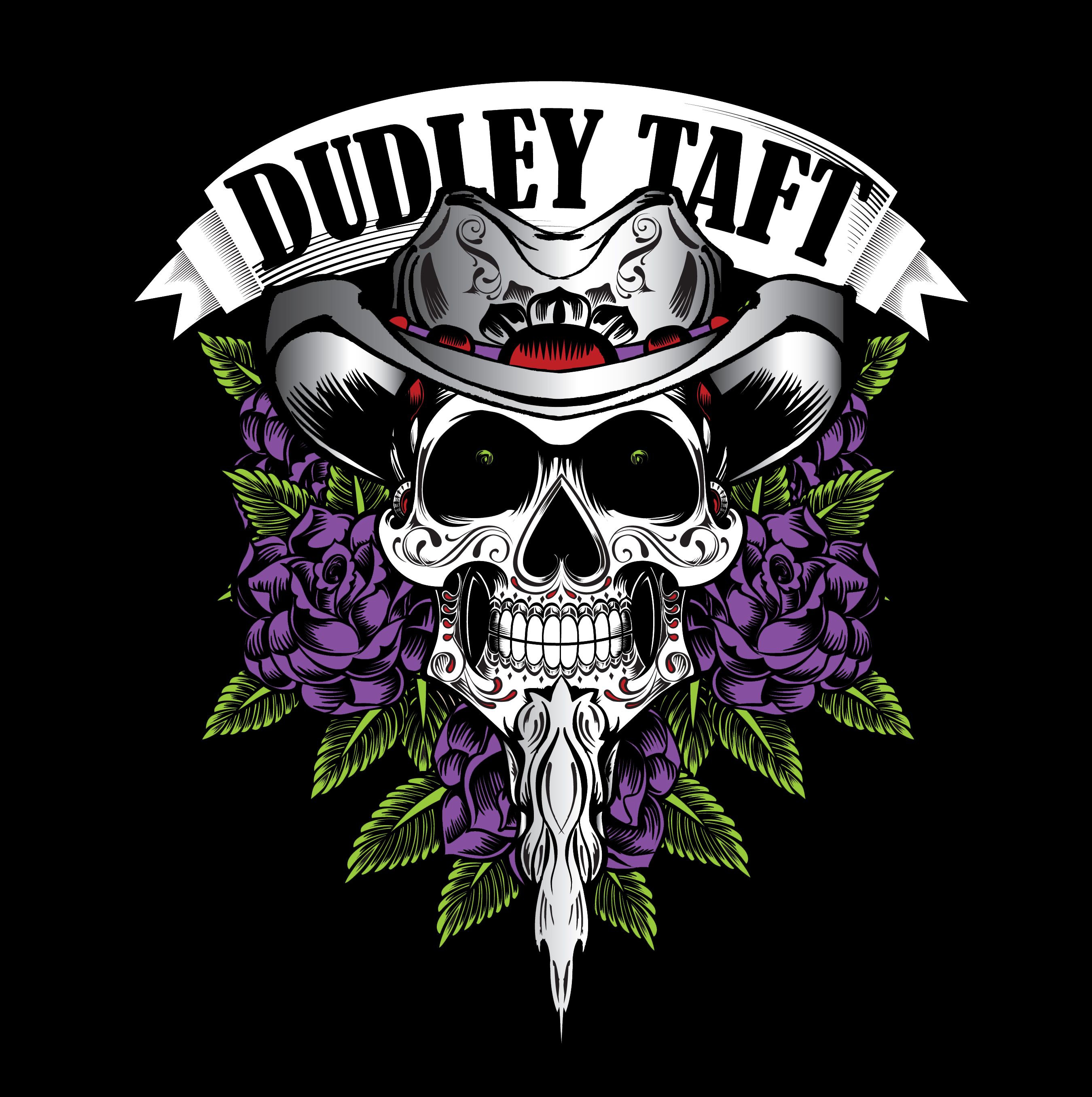 Dudley Taft grew up in the American Midwest, where he learned the values of friendship, roots blues, rock 'n' roll and a good ear of corn. With a background that includes Berklee College of Music as well as years touring with rock bands Sweet Water and Second Coming, Dudley is a thinking man’s blues rocker. There’s plenty of swagger here, but also the sensitivity of a thoughtful songwriter. In his music you’ll hear delta roots mingling with Seattle grunge, a southern twang with a high-octane crunch. Dudley was nominated “Best Guitarist” by the European Blues Awards in 2017.

Taft has been touring in Europe since 2012, and in 2017 Taft was nominated “best guitarist” by the European Blues Awards. His music can be heard on BB King’s Bluesville on Satellite XM Radio, Pandora, Spotify, and other streaming services. Dudley's music has been featured in movies and on television, most notably The Sixth Sense, and on That Metal Show and Gene Simmon's Family Jewels. Dudley now makes his home in Cincinnati, Ohio.

His songs, his rough-hewn voice, his stinging lead guitar, all recorded in his own Cincinnati studio (that he bought from Peter Frampton in 2013), shows an artist maturing into the kind of dire threat who will not back down. – Goldmine Magazine

Dudley Taft sounds a lot smoother than he looks and his guitar work is a real discovery, he manages to fit some blisteringly complex licks into short phrases that compliment his pleasing vocal presentations. – Blues Matters Magazine

He is an unabashed blues rocker and his music draws on the best of both its progenitors and helps to define the genre. – Ben Vee Blues