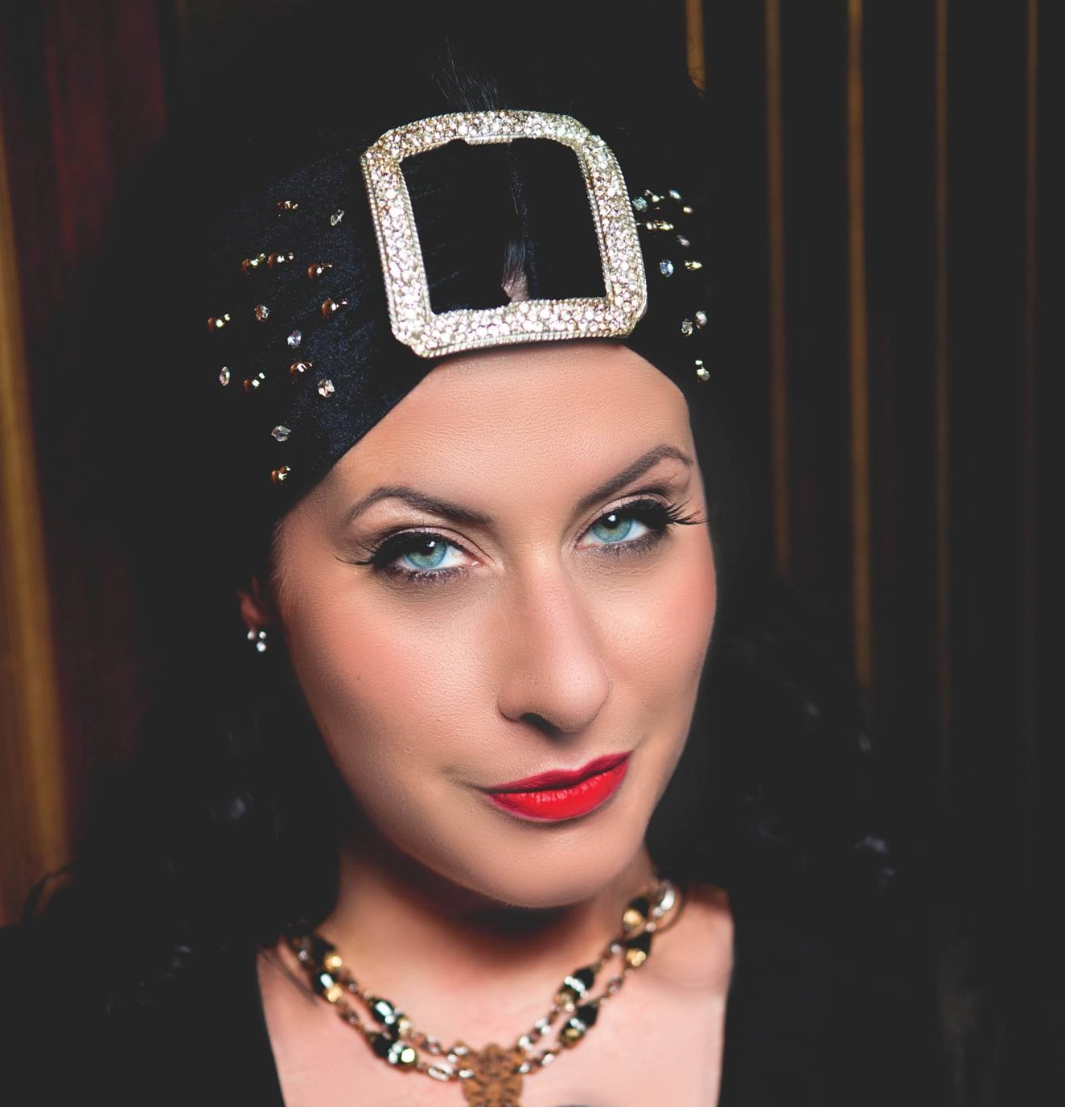 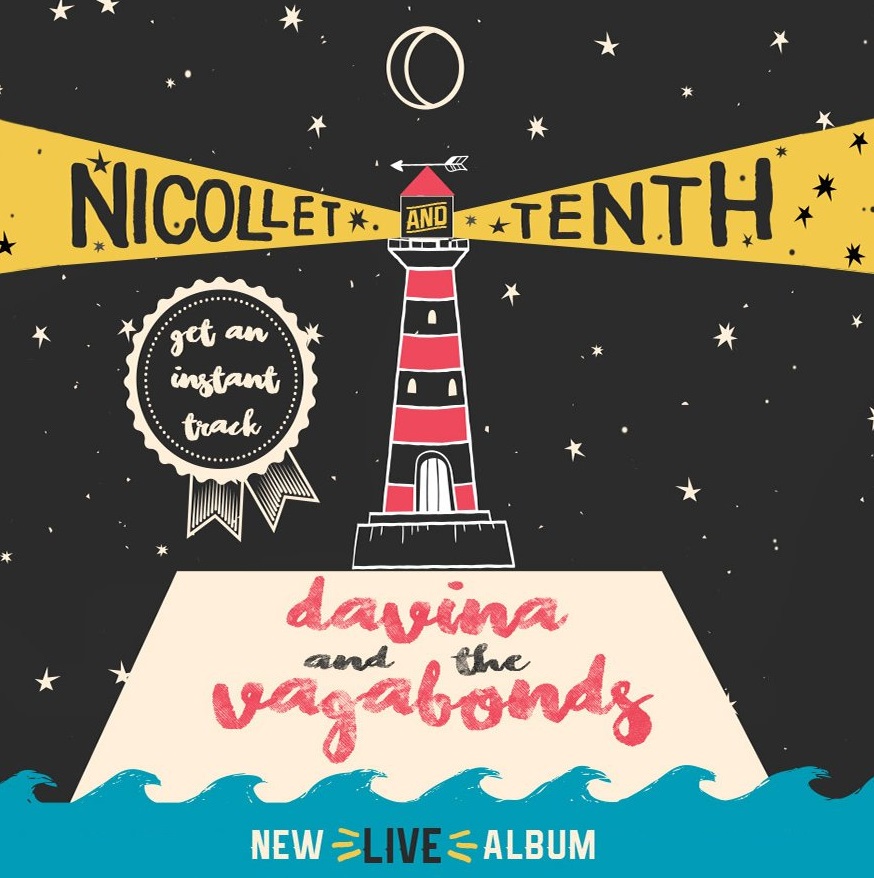 An immense talent and in every way engaging stage presence, Davina Sowers draws her listeners in so far they lose track of the worlds. Magically, she creates a new one for each of us.

DAVINA SOWERS AND THE VAGABONDS have created a stir on the national music scene with their high-energy live shows, level A musicianship, sharp-dressed professionalism, and Sowers’ commanding stage presence. With influences ranging from Fats Domino and the Preservation Hall Jazz Band to Aretha Franklin and Tom Waits, the band is converting audiences one show at a time, from Vancouver to Miami and across Europe. In 2011 Davina released her first full length, all original album Black Cloud. It was named one of the 10 best releases of the year by the Minneapolis Star & Tribune and awarded 4 ½ stars from Downbeat Magazine. Their next release in 2014, Sunshine, hit number 13 in the Billboard Blues Chart.