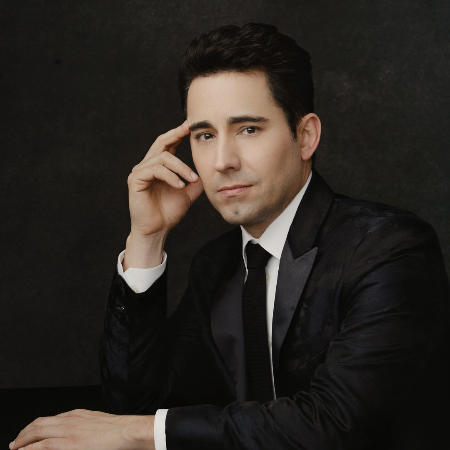 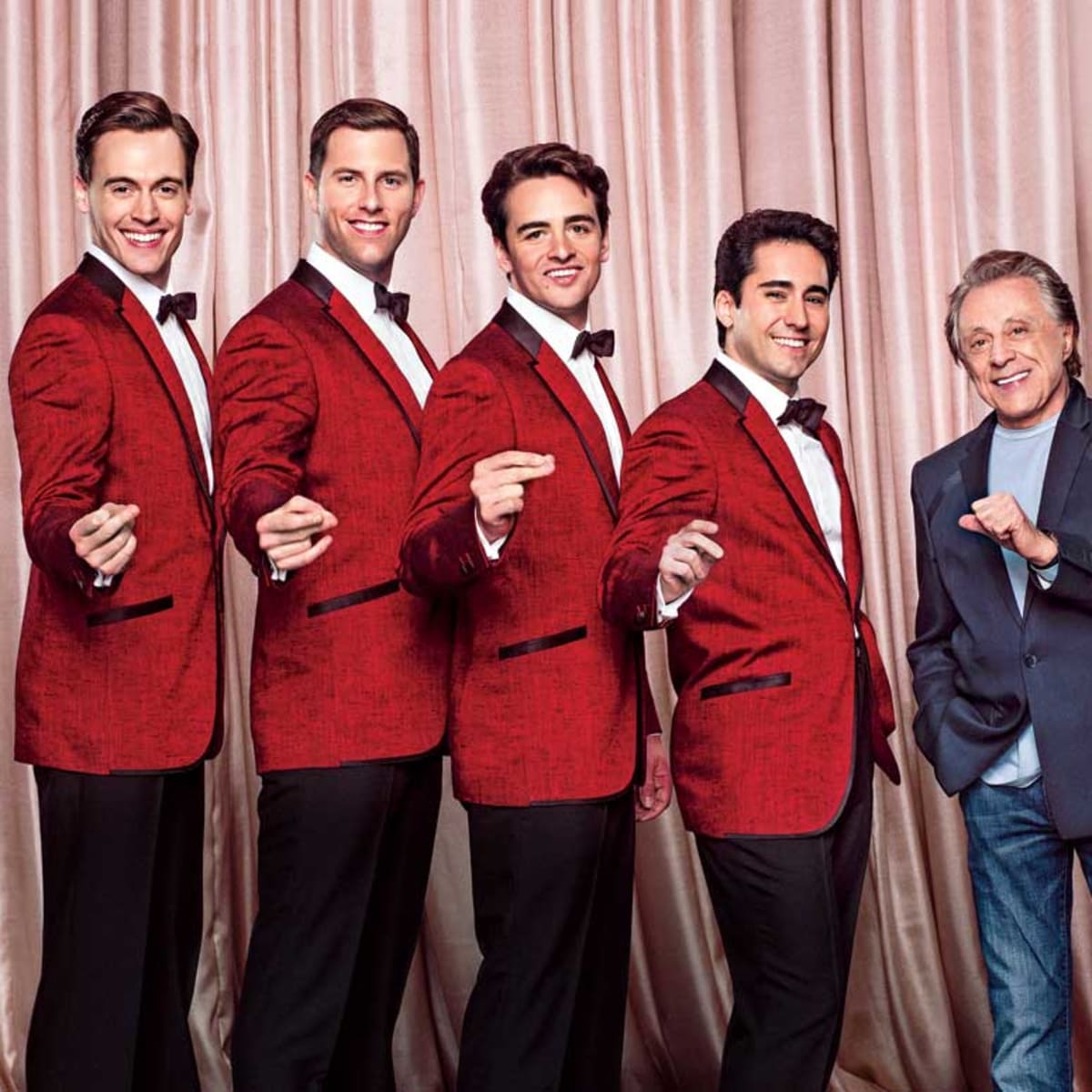 John Lloyd Young is the Tony and Grammy award-winning Frankie Valli from Broadway's Jersey Boys as well as the star of the Clint Eastwood directed Warner Bros film. John Lloyd Young: Broadway’s Jersey Boy is a celebration of classic hits from the ‘50s and ‘60s presented in the authentic acoustic style of original rock ‘n’ roll, Doo-Wop, and R&B standards. Along with tracks from Young’s critically acclaimed debut album “My Turn”, the show features “Sherry”, “Can’t Take My Eyes Off of You”, “Hold Me, Thrill Me, Kiss Me”, “In the Still of the Night” along with treasures from Roy Orbison to The Platters, the Righteous Brothers to Paul McCartney, Adele to Luther Vandross, Little Anthony, Elvis, Tom Jones and more.

Young originated the role of “Frankie Valli” in the Original Broadway Cast of the international smash-hit, Jersey Boys, garnering unprecedented accolades from New York and national media. He went on to win the Lead Actor Tony, Drama Desk, Outer Critics Circle and Theatre World Awards, becoming the only American actor to date to win all four leading-actor awards for a Broadway debut. He is the lead vocalist on the double-Platinum, Grammy Award-winning Jersey Boys Original Cast Album, and played the role at the Piccadilly Theatre on London’s West End. Young was hand-picked by director Clint Eastwood to reprise his award-winning turn in Jersey Boys for Warner Bros. Pictures, becoming one of only a select-few actors in entertainment history to bring their Tony-winning role to the big screen.