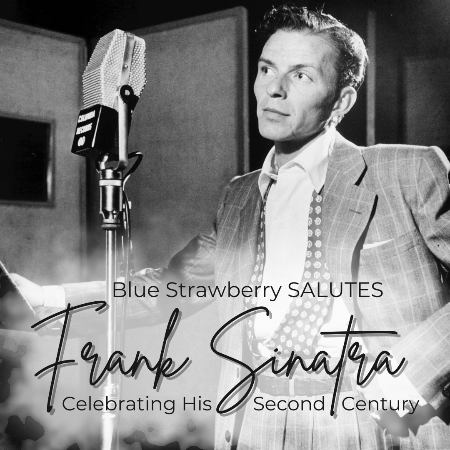 Direct from NYC's 54 Below 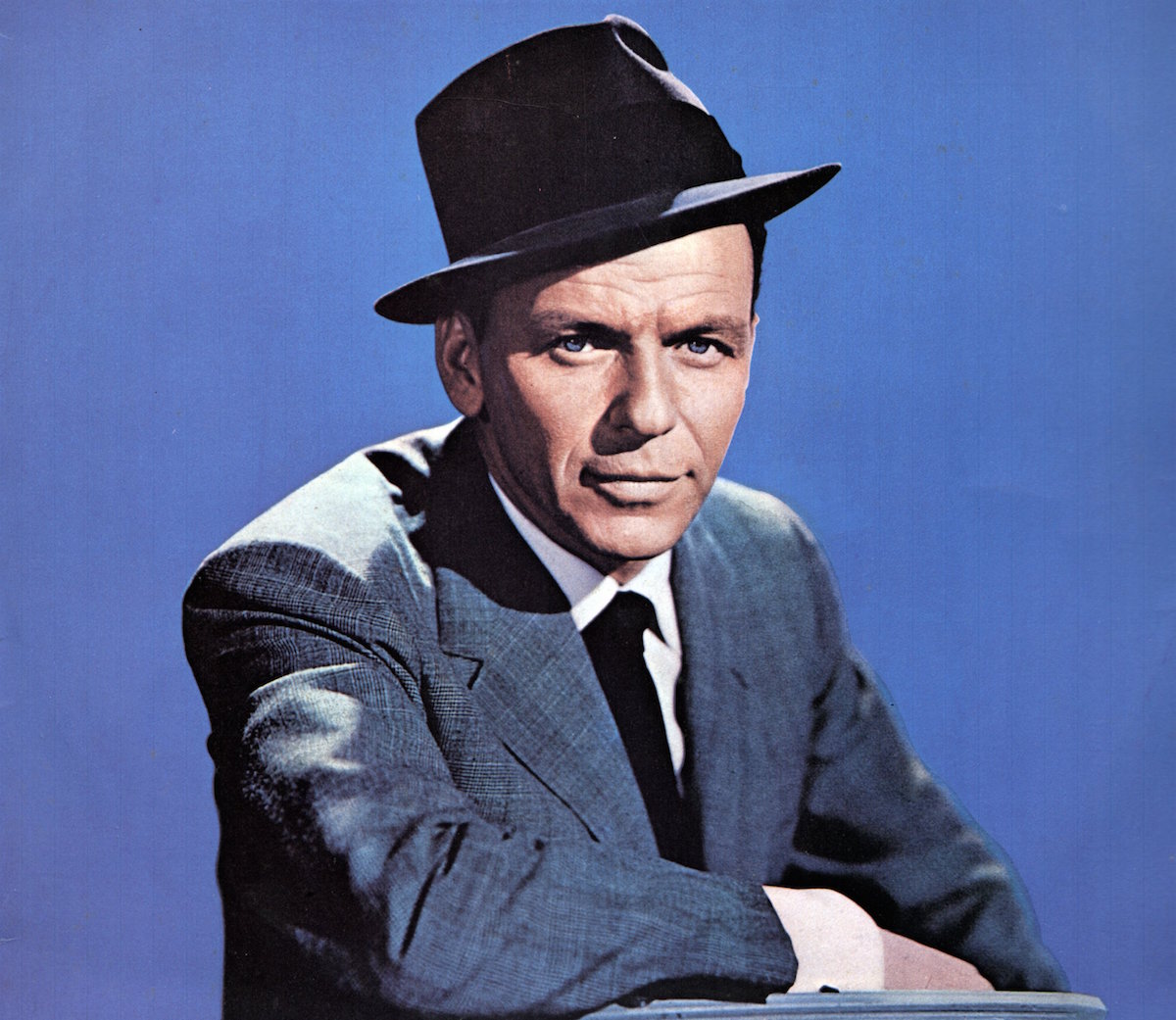 Direct from NYC's 54 Below

Direct from NYC’s famed 54 Below comes the hit show that has had 60 encore performances (so far)!  It is the critically acclaimed and wildly popular show devoted to the music made famous by Frank Sinatra.

At Blue Strawberry we will present the same show that plays twice a month at 54 Below, and our show will star two performers who have been perennials in the NYC editions. They will sing the songs that Sinatra either made famous or kept him famous throughout one of the most extraordinary careers in the history of popular music. And you will not only hear his great music, you will hear Sinatra’s story in a show that was created by NYC impresario Scott Siegel, who has created nearly 500 concerts that have played all over the world (including Blue Strawberry)!

Among the songs you’ll hear are That’s Life!, My Way, I’ve Got You Under My Skin, Fly Me to the Moon, and the list goes on! And they will be performed by Michael Winther (Seven Broadway Shows) and Gabrielle Stravelli (NY Times critically acclaimed vocalist).

Sinatra is that rare show business icon who continues to be popular even a century beyond his birth. Come and enjoy the music of Frank Sinatra in his second century at Blue Strawberry on November 4 & 5.