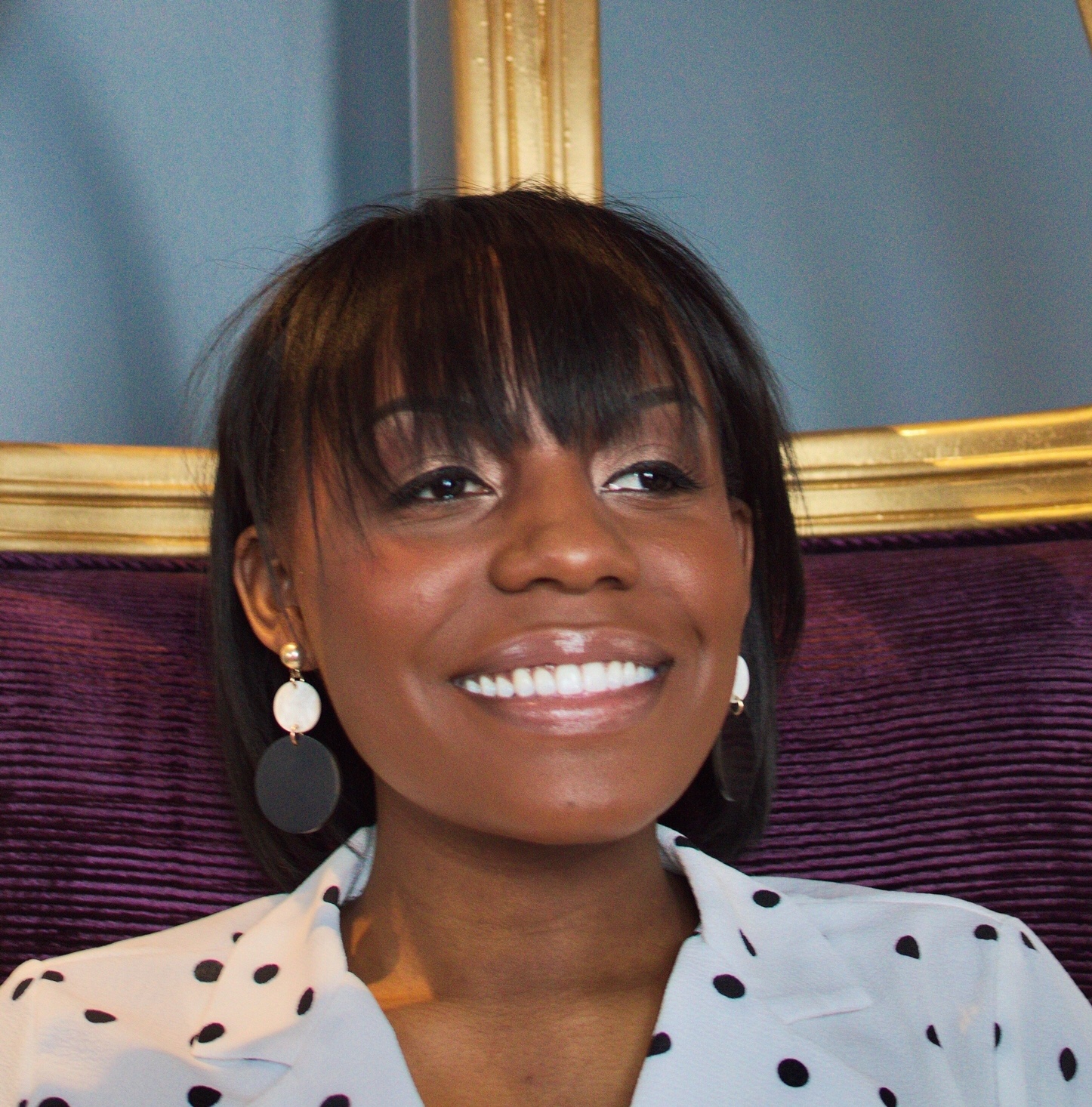 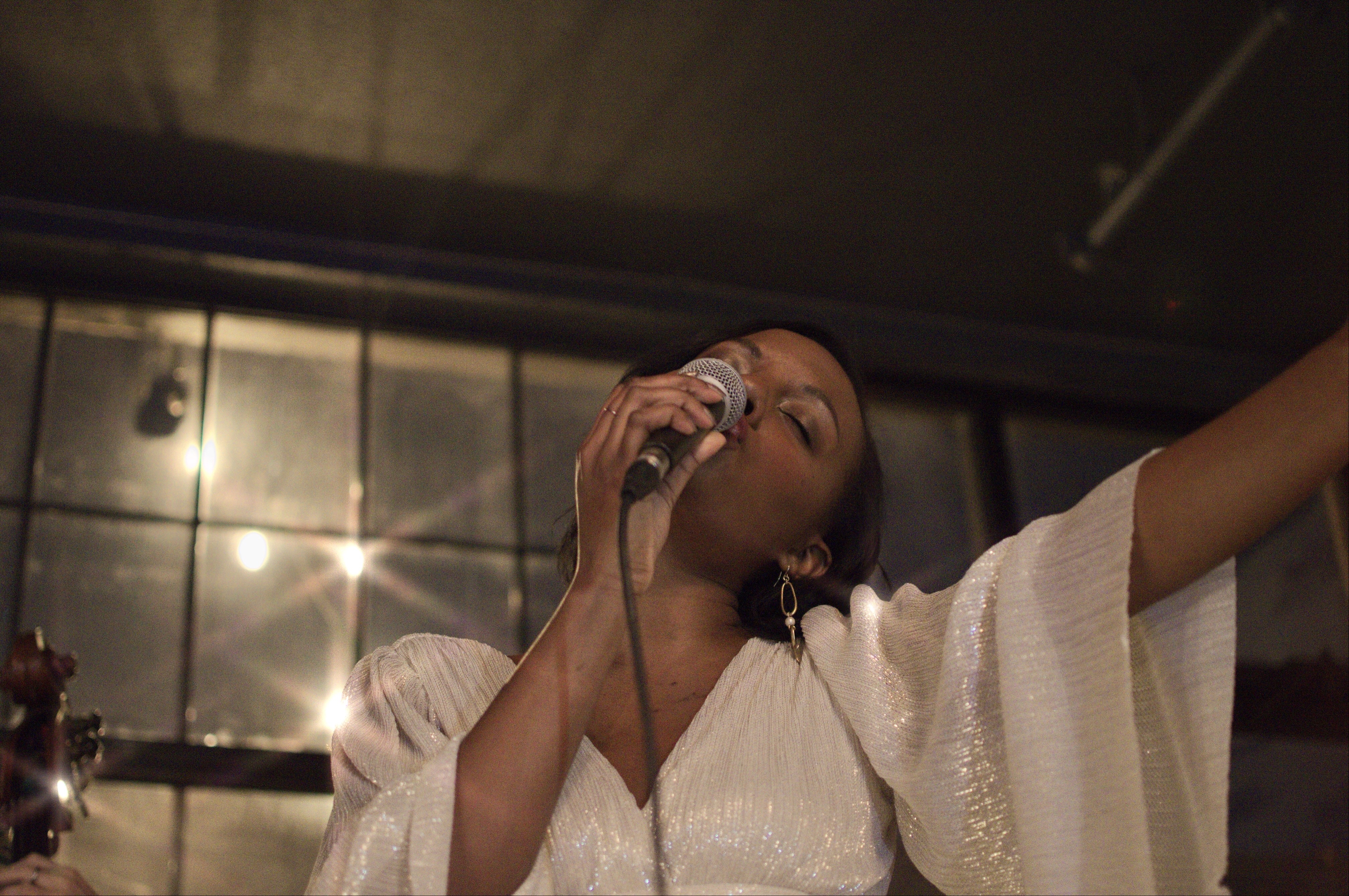 Malena Smith + The Adam Maness Trio
Malena Smith is a singer-songwriter from St. Louis, Missouri. Malena’s vocal style reveals her strong jazz, blues, and soul influences. She has performed on various St. Louis stages and around the country, most recently opening a show for Quincy Jones Artist, Clark Beckham in St. Louis. In November 2019, Malena featured on her first international stage in Japan while touring with soul singer, Brian Owens. Malena is looking forward to the upcoming release of her debut single.
Formed in early 2017, the Adam Maness Trio has been the foundation for countless memorable moments in St. Louis jazz. They are most celebrated for their lush arrangements and dynamic interplay. Whether in intimate settings such as their weekly residence at Thurman’s in Shaw, or on the biggest stages accompanying world-class artists nationally and abroad, these three consummate musicians will leave you on the edge of your seat from start to finish.
Buy tickets