Hello! My Name is Elder Smith 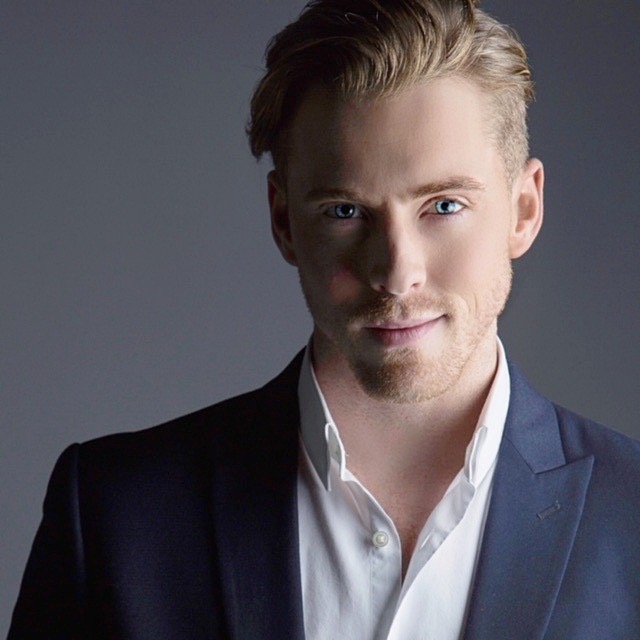 Blue Strawberry is beyond excited to welcome Broadway's Daniel LeClaire back to St. Louis! Daniel recently played “Elder Smith” in Broadway’s Book of Mormon, “Fender” in Hollywood Bowl’s HAIRSPRAY!, and sang in Betty White’s 90th: A Tribute to America's Golden Girl on NBC.

He is a singer - songwriter also covering some of the greatest popular hits over the decades, with arrangements you've never heard before. After two years at Birdland Jazz Club in New York City, he is now touring the world with residencies in Puerto Vallarta, Las Vegas, and Provincetown.

Daniel also currently stars in the heart-throb Boy Band Project and has shared the stage with Mary Tyler Moore, Nick Jonas, John Stamos, All American Rejects, Amy Poehler, Carol Burnett, Wayne Newton and many more. He has performed at world-renowned venues, such as The Kennedy Center, Fabulous Fox, and Place des Arts, and is really looking forward to bringing his show to back to St. Louis where he lived in 2016!