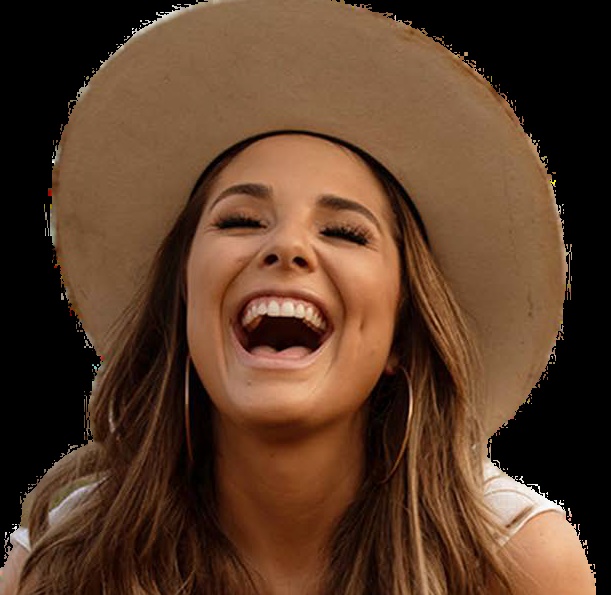 One Night In Tulsa 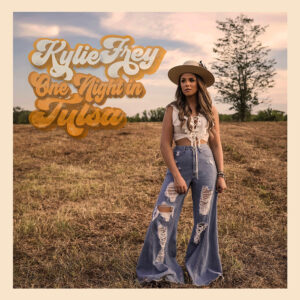 20 New Country Artists to Watch in 2020 - Sounds Like Nashville

“One Night In Tulsa is just a taste of the singer’s undeniably promising future in country music.” – Billboard

“Kylie Frey is ready to leave her mark on the country scene.” - Country NowCMT Artist Discovery

Kylie’s got a great, powerhouse voice. Sincere and authentic, she inspires us to trust here and believe what she says in her songs.

A third-generation Louisiana rodeo star is now a burgeoning country standout. She is on the move, and Blue Strawberry is thrilled to present Kylie on her way to full blown stardom.

Her grit, powerhouse vocals and authenticity have made her a favorite among Shania Twain and Texas’ most respected troubadours, including Randy Rogers and Cody Johnson. Following two Top 10’s on the Texas Regional Radio Report Chart and her first No. 1 “Rodeo Man,” she relocated to Nashville to pursue country music professionally and aligned with GRAMMY winner Paul Worley for her world debut in 2017. She released the acclaimed Rogers collaboration “Too Bad,” which was her second No. 1on the Texas Regional Radio Report Charts. She was one of Twain’s protégés on the inaugural season of USA Network’s “Real Country” in 2018. Another Texas chart-topper “Ain’t Enough Beer” followed in November 2018. And she’s out now with One Night In Tulsa, an enthralling longing for true love.