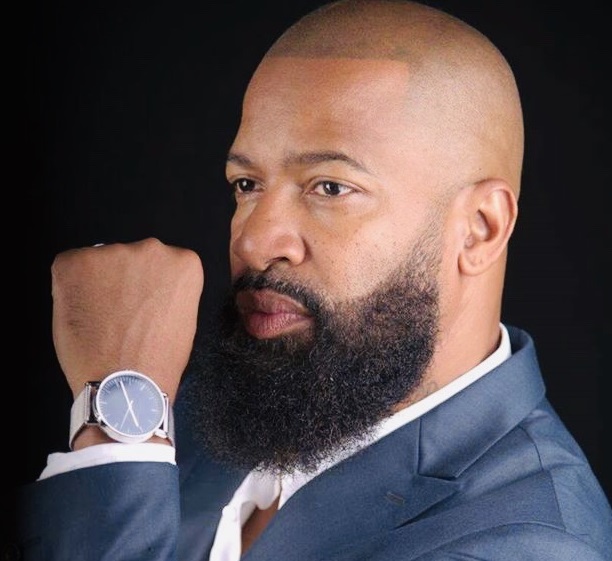 Return to Love with Eric Slaughter and Glen Smith

with Eric Slaughter and Glen Smith

RETURN TO LOVE is an intimate evening of classic love songs that capture the elegance of Ellington's Harlem jazz era, the finger snapping cool jazz of the 50's and 60's, and a return to jazz inspired interpretations of soulful contemporary classics.

No stranger to the stage, he starred in productions of The Wiz, Dreamgirls, A Few Good Men, and Six Degrees of Separation, for which he won the coveted Wings Award for Best Actor in a Drama.