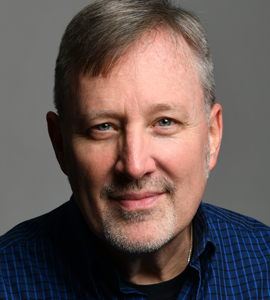 St. Louis's own Grammy & Emmy winner is back singing songs of hope, love, family, and maybe a goblin or two.  We had to scurry to find more chairs last time John was here, and we had twice as many then as we do now.

-John was musical director and conductor for the successful Broadway revival of Grease: The Musical. Other Broadway credits include Annie Get Your Gun, Taboo and Brooklyn.

-McDaniel was the composer and bandleader of The Rosie O'Donnell Show for six years.