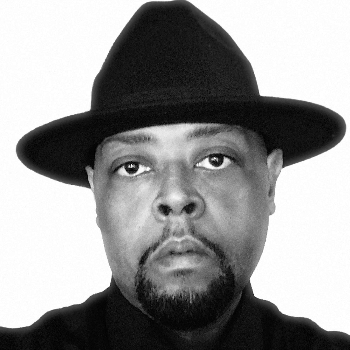 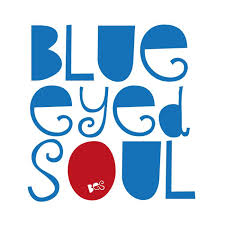 Crooner Justin Hoskin makes his way to the stage at Blue Strawberry via  Collinsville, IL, where he came up. He gained notoriety in the St. Louis music community performing tribute shows to legends like Marvin Gaye, Earth, Wind and Fire and Prince and others. This time, Justin hits the stage with a passion project....Tribute to Blue Eyed Soul.

“When I think of ‘Blue Eyed Soul,’” says Justin, “I think of Michael McDonald, Hall and Oats, Ambrosia, and many others. This is the music I grew up on and these are the artists I admired as a singer myself.  Their discography contains some legendary songs that I’ve wanted to perform and put my spin on - and what better time than now! My hope is that by the end of this show, you’re walking away reminiscing on the memories made while listening to those songs!”

With an octave ranging from Barry White to Prince, Justin is guaranteed to cover a song that will leave you wanting more! Justin will share the stage with the illustrious talents of Lordell Rush (Keys), Brian Thomas (Bass), Andrew Bethany (Drums) and Andrew Dwiggins (Lead Guitar).