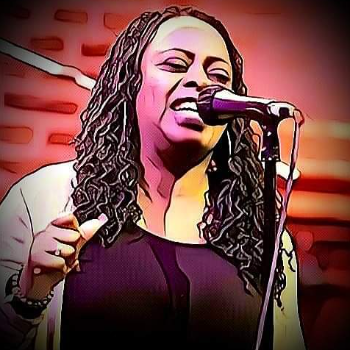 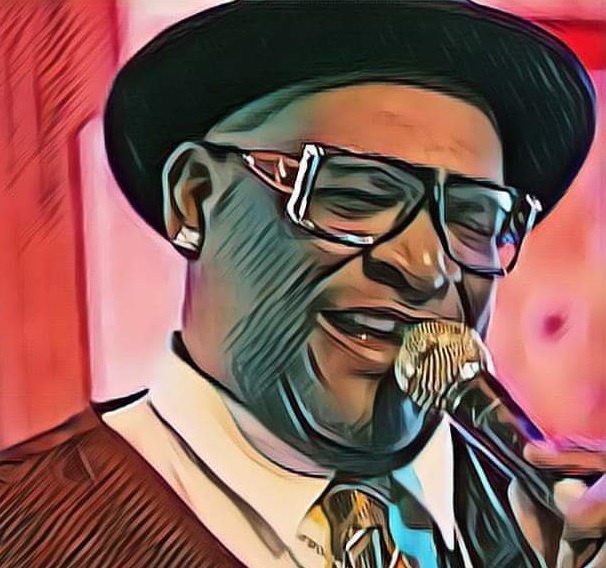 DeeDee is born and raised in Stl MO, birth name Marcia Franklin. She is raised in a musical family whose father, Rollie Franklin, in earlier years sang with John Edwards of the Spinners, and also with Stl and Estl gospel quartet groups The Charioteers, Gospel Sheppard’s, The Might Angels, and the Starlight Jubilee. DeeDee’s cousin, Osunlade, the Founder of Yoruba Records, has worked with artists such as Patti Labelle, Eric Roberson and Nadirah Shakoor.
DeeDee’s passion has always been to sing. She is fond of neosoul but loves all genres. She started singing in the choir at Mt. Herald Missionary Baptist Church and in the comfort of her home. From there it went from shower to karaoke. In much later years, she decided to pursue her passion and made her first appearance on The Ambassador’s stage along with the Stl Revue. She has performed in Chicago, IL, and at local venues in STL – Hammerstone’s and BB’s Jazz Blues and Soups. She makes her headliner debut at Blue Strawberry.