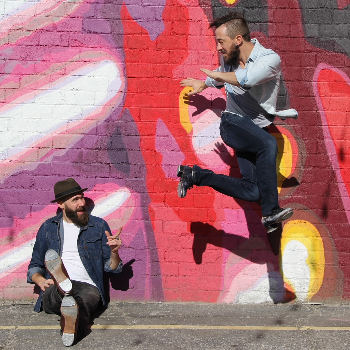 World Class Tap from the Stars of Tap Dogs and Stomp 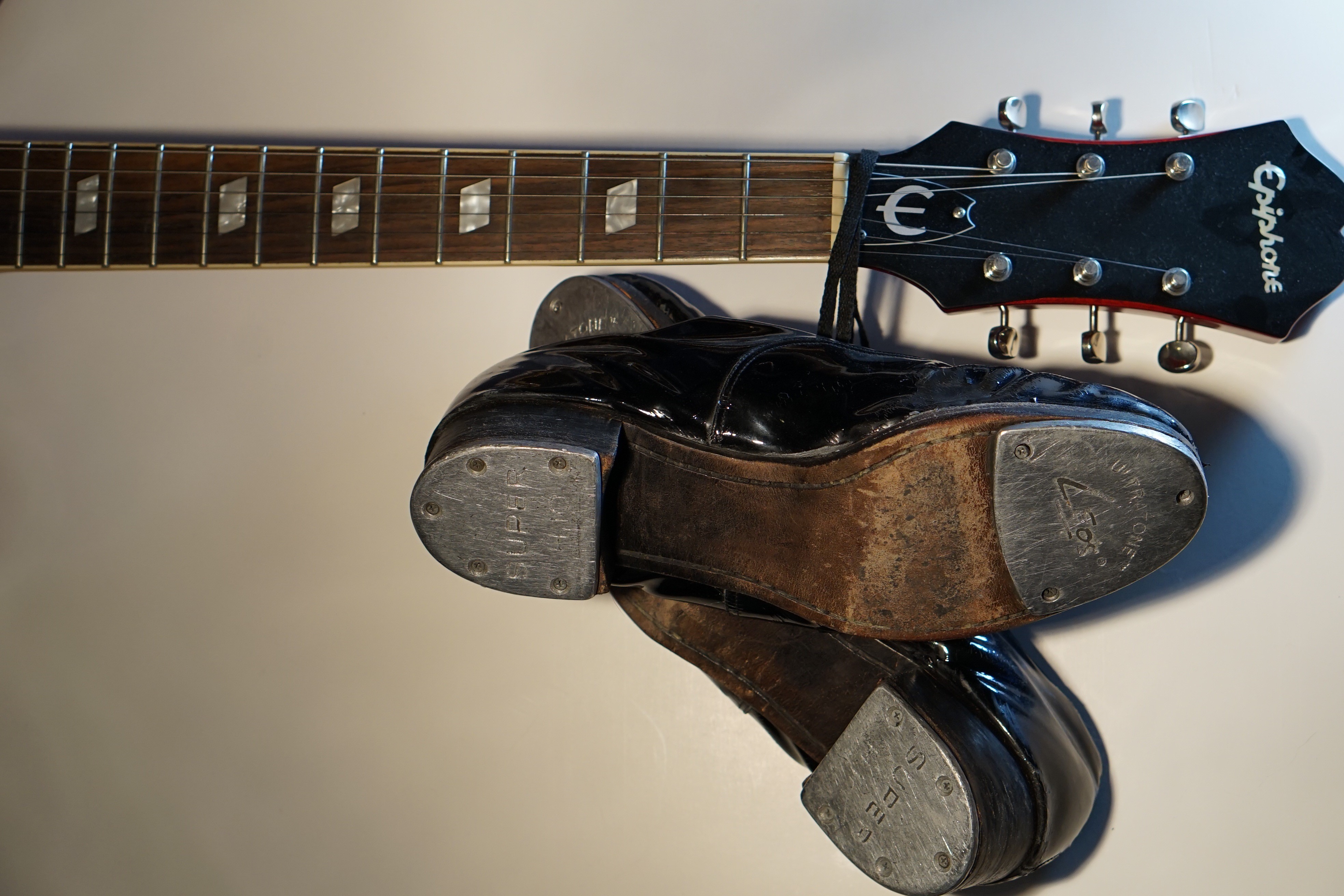 Both Anthony and Justin are alumni of worldwide, multi-year tours of Tap Dogs, the  hugely popular ode to tap, which the New York Observer called “Positively Electrifying.” Justin toured for years - as the lead - in worldwide phenomenon and mega-hit STOMP, making hypnotic, percussive music and theater with brooms, newspapers and garbage-can lids. Anthony has performed with Cirque de Soleil, and toured Europe with Rock The Ballet.

Both musicians, Justin plays drums - toured with  three major tribute shows, Michael Jackson HIStory Show, Tina Turner's Simply The Best, and Whitney Houston's The Greatest Love Of All - and Anthony guitar, weaving original  music and covers into the show. Expect a battle of the tap dancers, in which each tries to do outdo the other in a series of increasingly fast and complex steps. And hear stories from their road-warrior years with both Tap Dogs and Stomp.