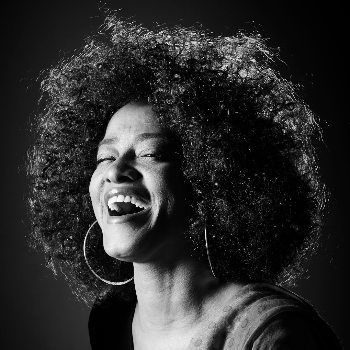 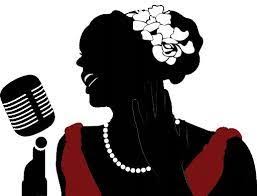 A night of jazz standards, both established and emerging, from this very, very accomplished singer.

Erika Johnson’s musical roots are in East St. Louis. She has performed with jazz greats James Carter, Russell Gunn, and Willie Akins. Influenced by jazz legends of bebop and swing such as Eddie Jefferson, Dee Dee Bridgewater, Betty Carter, Nina Simone and Anita O’ Day, Erika has refined a sound uniquely her own, while paying homage to those who have gone before.

A memorable night of melody and lyric in a style that began and was nurtured in America.