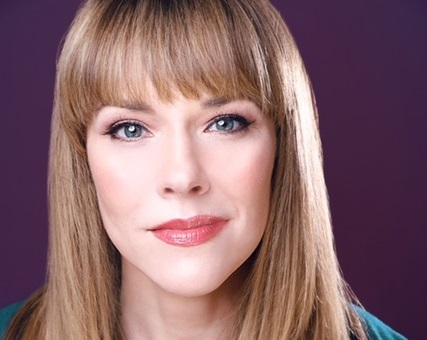 In her captivatingly all-in cabaret show, Tony-nominated Broadway star Emily Skinner (Side Show, Billy Elliot, The Full Monty, Jekyll & Hyde, The Cher Show) takes us on a tour of her neighborhood. A favorite at The Rep in Follies and The MUNY in The Little Mermaid.

EMILY SKINNER has unequivocally established herself as one of Broadway‘s most engaging and versatile performers.

Emily was last seen on Broadway in the 2019 season in THE CHER SHOW. In the fall 2017 Broadway season, she had the honor of being directed by Hal Prince in his last show PRINCE OF BROADWAY at Manhattan Theatre Club and she was nominated for an Outer Critics Circle Award for her performance. She was also seen that same year Off-Broadway in Transport Group’s much lauded production of PICNIC, where she was nominated for a Drama Desk Award for her performance as Rosemary. Previous to that, she appeared as The Witch in INTO THE WOODS at Houston’s Theatre Under The Stars and as Phyllis in FOLLIES at The Repertory Theatre of St Louis, garnering rave reviews for both performances.

Emily was nominated for a Tony Award (along with Alice Ripley) and received a Drama League Award for her performance as Daisy Hilton in the brilliant but short-lived SIDE SHOW.