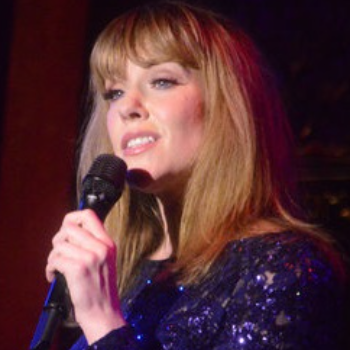 A Broad with a Broad, Broad Mind 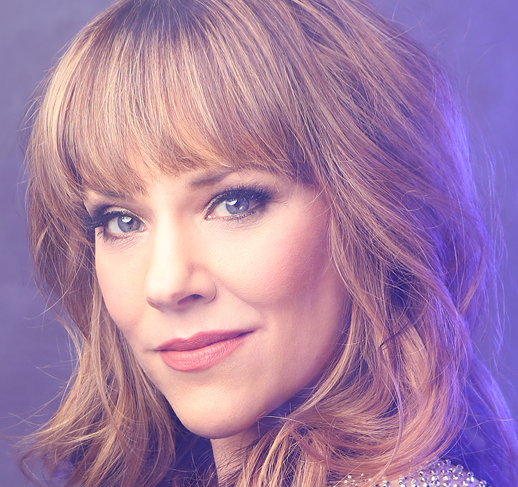 The last time Emily performed at Blue Strawberry, in January of 2020, she went to the Green Room for several minutes to decompress after her show. When she returned to the showroom, the entire audience, who had been waiting for her to come back, erupted into the second and even more boisterous standing ovation of the evening. Blue Strawberry counts its lucky stars to have her back.

In this, her all-new and captivatingly all-in cabaret show, Tony-nominated Broadway star Emily Skinner (Side Show, Billy Elliot, The Full Monty, The Cher Show, Jekyll & Hyde, Dinner at Eight, James Joyce’s The Dead) takes us on a tour of her neighborhood. You don’t get to be a Broadway leading lady without being strong willed. In this show, she lets us see the fight she has (and lets us feel the fight we have) for what she wants and what she believes. A favorite at The Rep in Follies and The MUNY in The Little Mermaid.

"This was one of the best cabaret shows I have ever seen, period. If you love musical theatre (or even just like it a little bit), you MUST see this show. She's a phenomenon."  Chuck Lavazzi, KDHX