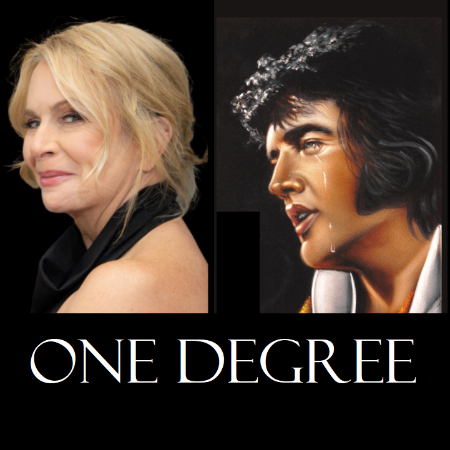 One Degree from Elvis 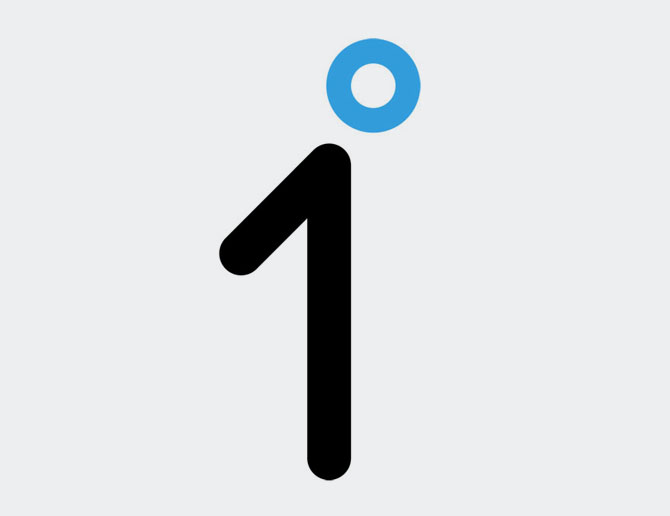 Katie Mcgrath returns for her first Blue Strawberry appearance since she returned home to St. Louis from New York City: One Degree from Elvis. It’s all about shameless namedropping, stories and songs as she brags about all the people she knows who know famous people, you know?

She’s one degree from Elvis, John Lennon, Elton John, The Lou’s own Nelly, Sheryl Crow, Gregory Hines and others, thanks to her popular and influential friends. She’s ZERO degrees separated from some major drop-worthy names, too, due to her stint as a front desk clerk at the Chase Park Plaza Hotel. Wages: $2 per hour. Stories: priceless!

100% of Katie’s proceeds will be donated to St. Louis non-profit organization Pianos for People.