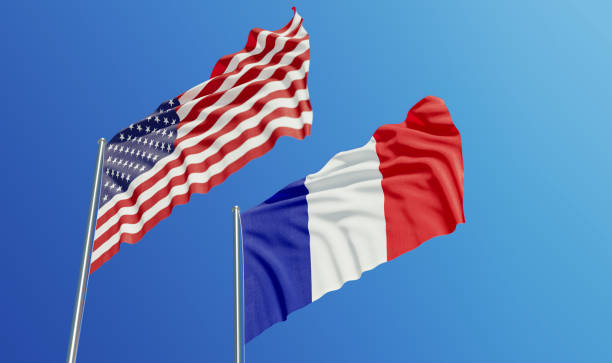 American fascination with Parisian sophistication and joie de vivre rivals only that of the French for our straight-up vim and verve. This American singer and chanteuse parisienne takes us on a Transatlantic journey of discovery. Hear the delicate musical interplay between our cultures, and the bond we have forged over jazz - that most American of musical forms, and the one most admired and emulated by the French.

Hear chestnuts from Josephine Baker, Louis Armstrong, Edith Piaf, Django Reinhardt and Michel Le Grand… C’est Si Bon to watch The Autumn Leaves while living La Vie en Rose Somewhere Beyond the Sea. But you’ll also get a sense of where Jazz in Paris is these days, from a performer square in the middle of the Paris jazz scene.

Keri sports a spunky, for-real “in the pocket” swing. She takes an instrumental approach to singing and improvisation – her voice sometimes sounds like the instrument underpinning her. Keri has charmed audiences around the globe, and earned her reputation as a musician’s singer.

Keri Chryst currently lives and works in Paris by way of Chicago, where she studied jazz at Northwestern.